Fairport Convention return to the road again this Autumn 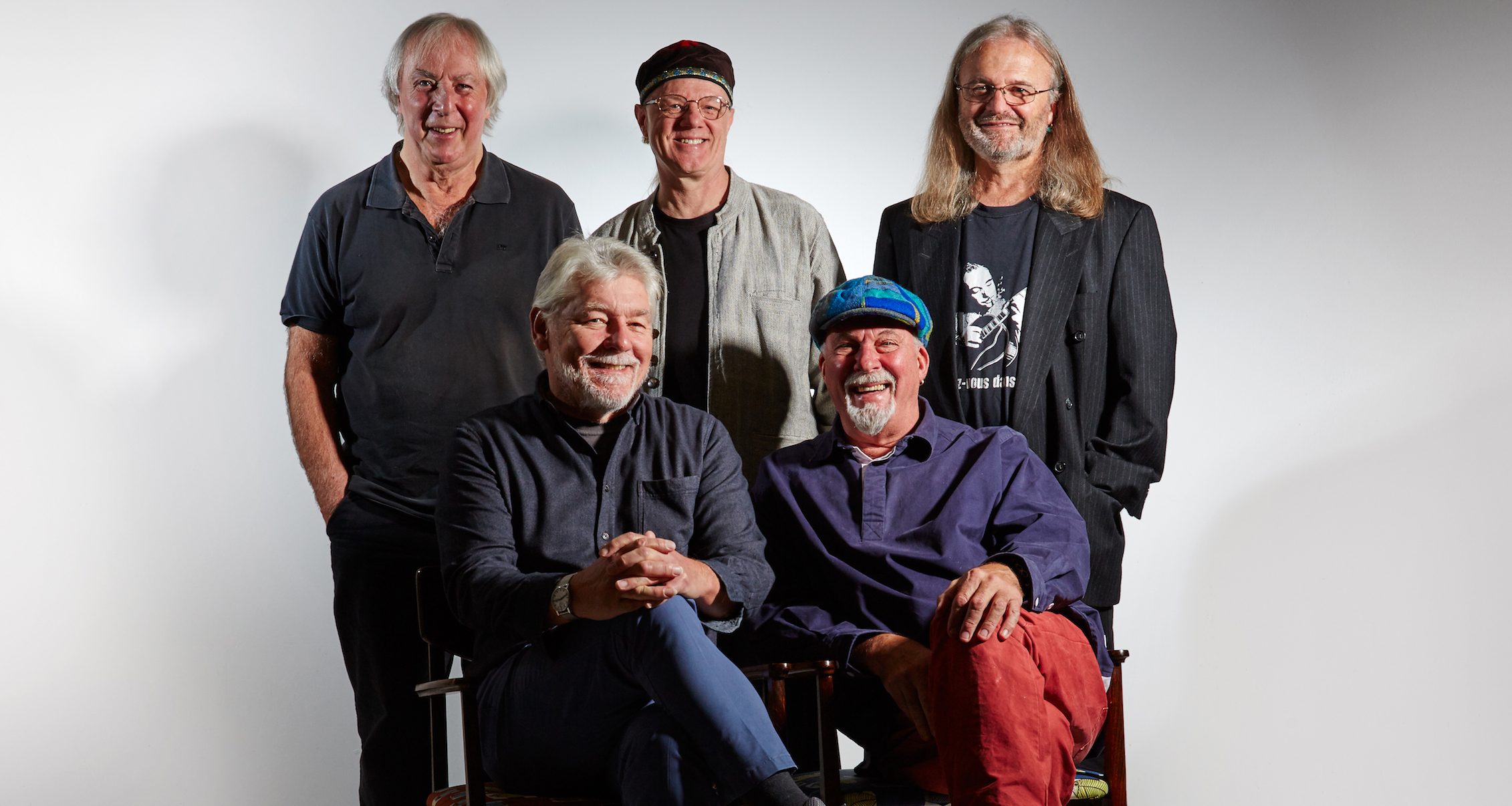 Much to the delight of fans and the band, Fairport Convention are back on the road again following the forced hiatus of the past year-and-a-half.

Fairport Convention has been entertaining music lovers for over half a century, and during that time, the band that launched British folk-rock has seen many changes. But one thing has remained the same – Fairport’s passion for performance.

This year’s Autumn Tour concert will present a mix of long-established Fairport favourites and some surprises from albums old and new including their latest album ‘Shuffle & Go’ which was released in 2020.  The tour will feature twelve dates, kicking-off in Maidenhead on Thursday 14th October, and concluding in Nuneaton on Saturday 30th October.

Fairport Convention have won a BBC Lifetime Achievement Award and Radio 2 listeners voted their ground-breaking album Liege & Lief  ‘The Most Influential Folk Album of  all Time’.  Their story has been celebrated with television documentaries on BBC Four and Sky Arts.

“Stuffing their set with a surprising amount of new material for a vintage act,
Fairport are still clearly having fun and brought the house down.” The Guardian

Last year saw them coming together virtually (with friends) to remind us why they deserve their high status in the music world ….

The band’s first show since last February took place on Thursday 5th August at the Brasenose Pub in Cropredy. Although this was a limited capacity venue, the show was filmed  broadcasted free of charge last Saturday 14th August (when the band should be usually headlining their Fairport Cropredy Convention Festival). The show is available to watch here:

If your feet are tapping like mine, it’s time to get yourself along to a live show……

….. or visit: www.fairportconvention.com where you can find all other details and ticket links.