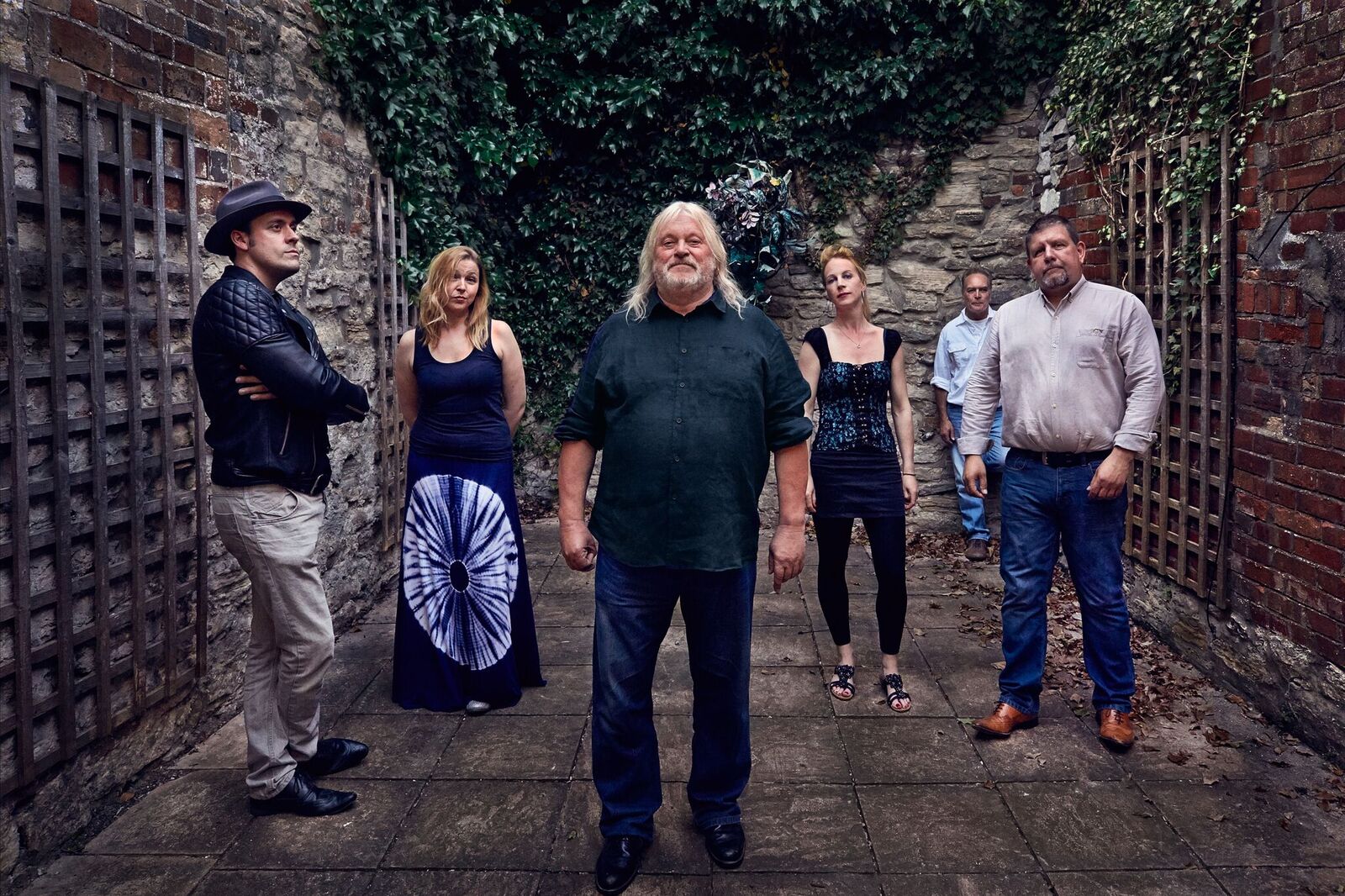 Phil Beer has been busily engaged in finishing a large number of recordings to make up a definitive box Set of songs and music,  encapsulating everything he is doing or has done, in the last 40 years.  There will be archive material as well as copious new recordings all in one package and he has aptly named it:  ‘Phil Beers’s So much to choose from 2020 Tour’

His solo shows for 2020, which will be the last time he undertakes such a large number of performances, will reflect this body of work.  In addition, there will be a solo album entirely featuring instruments built by the late David Oddy. There will be very old songs, very new songs and with so much to choose from after all this time,  you won’t want to miss any of his live solo performances. 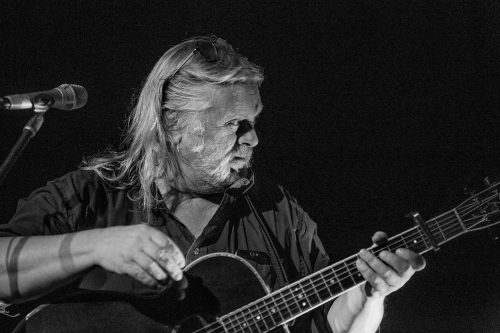 But if that wasn’t enough for his loyal fan base, The Phil Beer Band performs a unique blend of folk and roll trawled from Phil’s treasure trove of traditional tunes and American country rock.

The Phil Beer Band evolved organically in the early to mid 90’s at Maisemore in Gloucestershire.   It was a loose federation consisting of Phil Beer,  Nick Quarmby and Steve Crickett  (all of whom lived close to each other) and melodeon player Gareth Turner from Northamptonshire.

There was a need in the community for a band to play local events and ceilidhs and, following in the tradition set by the Albion Band (of which both Gareth and Phil were former members) the band always interspersed the dances with the odd song.  Basically, over a long period of time, it has evolved into a ‘Folk n Roll’ band with country rock overtones.

And a ruddy good excuse for Phil to return to the electric guitar and to have a good time with his mates!!

Phil Beer So Much to Choose From 2020 Tour