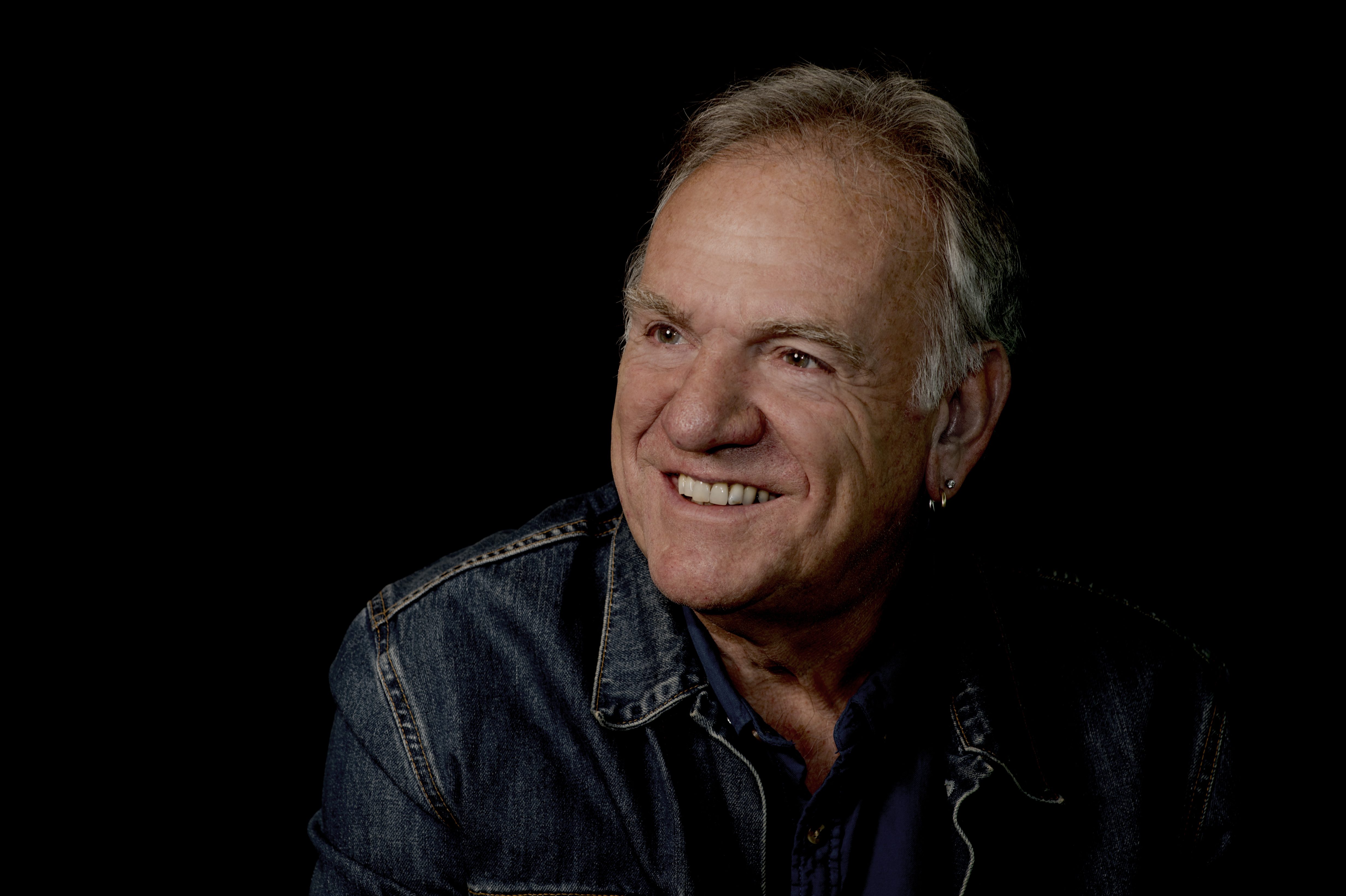 One of the great storytellers, Ralph McTell, is now celebrating more than 50 years on the road. Known for his virtuoso guitar style, he is primarily a prolific and gifted songwriter. With a style that invites you into a unique world, he weaves a narrative that is both significant and poignant.

Two years into his 6th decade as a recording artist, Ralph 74, Kent born, Croydon raised, much travelled, unassuming, English musical legend, continues on a course that has always served him well.

In the time honoured fashion of an artist who has always defined his own artistic terms, he has released Hill Of Beans  his first album of originals since 2010’s acclaimed Somewhere Down The Road.  The album reunites McTell with producer Tony Visconti, who was there right at the start of McTell’s recording career, providing arrangements on the Gus Dudgeon produced debut Eight Frames A Second (1968).

Family plays a big part in McTell’s musical makeup, deeply embedded in potent and poignant Hill Of Beans’ offerings ‘The Shed’, mediating on his uncle’s sanctuary of maleness and Brighton Belle, driven by the real life experience of both his grandfather and war veteran Father (who left the family home in childhood).

It has been an eventful life and career – a hitch hiking ride to the coast with Rod, then known as Mod Stewart, a slot on the Isle of Wight Festival alongside Jimi Hendrix and Sly Stone, a crap game with Tom Waits in LA, an Ivor Novello and numerous Folk Awards. A singular figure, McTell continued to play Belfast while most avoided the city during the troubles, became a successful radio presenter, had an easy and lucrative day’s work composing a lager advert, followed in the footsteps of key early influence Woody Guthrie when he originated two sets of children songs for TV.

En route he maintained often collaborative friendships with contemporaries such as Fairport Convention, the spur for Hill Of Beans tune ‘Clear Water’, and the late Bert Jansch and produced a now extensive extended family with wife of over 50 years, Nanna Stein.

With Hill Of Beans, Visconti’s production has allowed McTell to find the measure of songs gathered from the past 10 years but including one written in 1978, another in 1988. “All the time if I’ve not writing, I’m thinking about writing. I’ve got bits of ideas jotted down on computers here and there. I’m self-motivated. And that sometimes means there’s a five or six year gap between albums because I’m not happy with what I’ve got,” he explains. Nothing was originally written for or with Visconti in mind, but the effect of working with an old acquaintance proved sustaining and affirming.

“Tony is a wonderful producer, he treats all his artists with the same consideration, courtesy and respect. In some cases he has to nurse you, other times he has to be firm with you, he may push an idea in a direction you’re not sure about, but he’s got this lovely mixture of authority, pure class, fantastic track record and an empathy with all the people he works with,” says Ralph, sounding like a well satisfied man.

As he ought to.

The new dates are as follows: