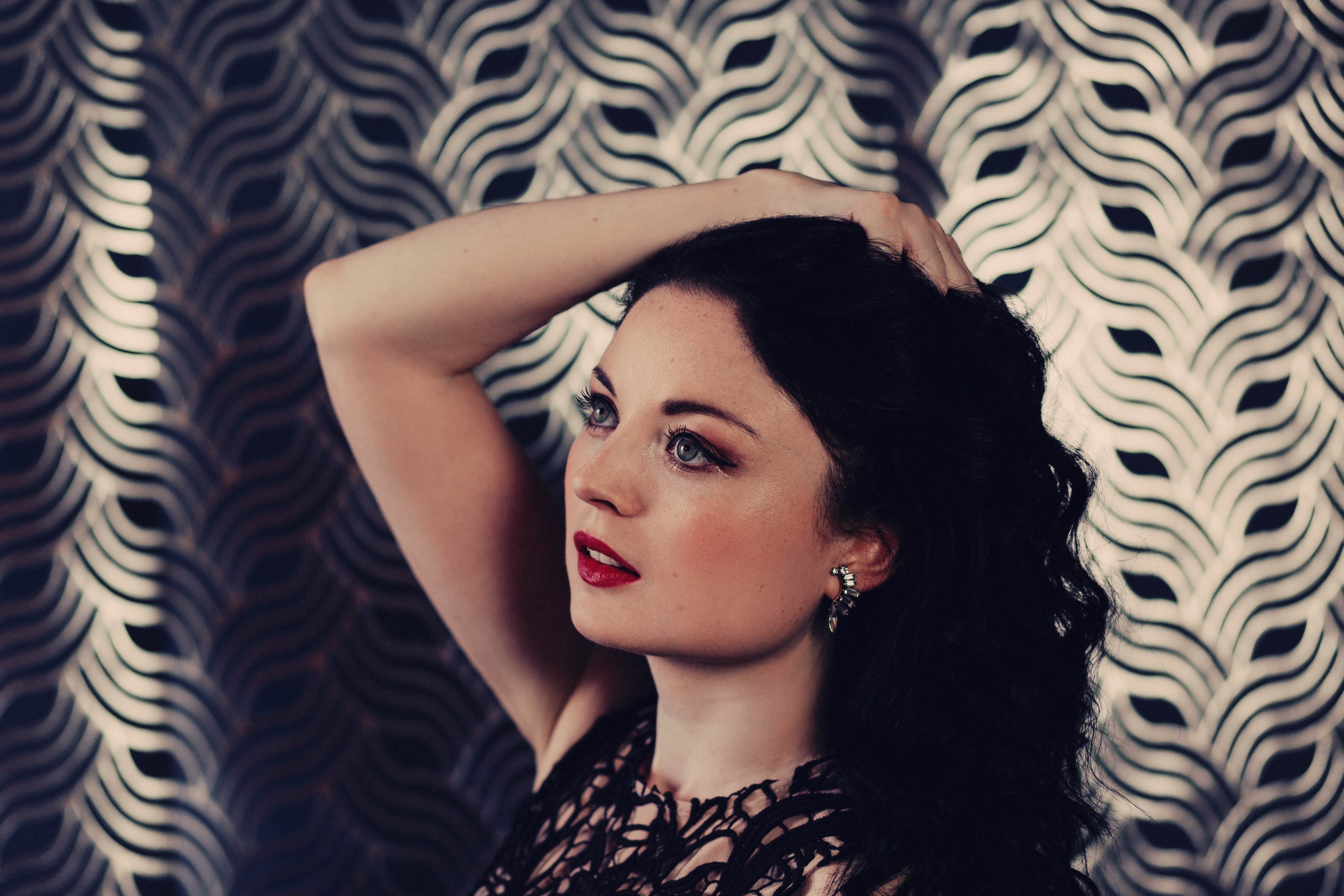 Fast rising star on the U.K. Folk/Americana scene Emily Mae Winters has that rare quality in a singer that makes critics reach for the superlatives. Following the success of her award winning debut album ‘Siren Serenade’ Emily embarks on a brand new album pre release tour this October with a full band. Hailed as having a voice that will stop you in your tracks, 2017 saw Winters earn a host of emerging artist awards including winning the Guardian Song-Writing Contest. Her second album ‘High Romance’ will be produced by Matt Ingram (Florence and the Machine, Laura Marling, The Staves) at the prestigious London’s Urchin Studios this Winter. 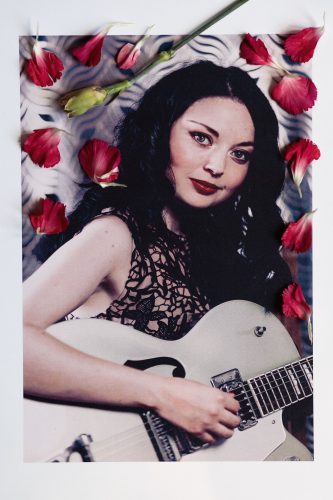 Emily was born in Birmingham but as a small child moved to Clonakilty in Ireland, where her love for folk music was influenced by the Celtic local folk scene.  She performed at local venues, honing her talents as a singer accompanying herself on the guitar.

Later on, Emily moved to London and worked at the Poetry society in London, doing workshops for young people.   She also trained as an actress, and performed Shakespeare as Ophelia in Hamlet with a touring company playing fringe theatre shows.

A poetry enthusiast, Winters worked at the Poetry Cafe in Covent Garden and at Keats House Museum, Hampstead Heath where she ran ‘Playing Poetry’ events for fellow poets and musicians. She also ran poetry and music workshops for children at libraries and schools. Winters’ passion for music and words plays out in the “construction” of her songs; crafted and poetic, receiving nothing short of excellent critical acclaim. As she became gradually more ensconced in the London folk scene and began performing her own headline shows, she met Radio 2 Folk award winner and musical partner to Josienne Clarke, Ben Walker.

Influenced by the likes of Kate Rusby, Sarah Jarosz and Alison Krauss, Emily teamed up with Ben Walker to produce her first commercial release. Winters wrote all of the songs on the record and plays guitar and piano. Walker plays steel guitar and mandolin on the EP.

Of the four songs on the EP, two are already award winning with ‘Miles To Go’ in the UK Songwriting contest Folk Category and ‘Anchor’ winning the folk category in the Guardian Songwriting Competition.

This first release earned her nominations for the Fatea release of the year, Rising Star in the Folking Awards and Best EP in the Laurel Canyon Music Awards. She recently received a scholarship to showcase at Folk Alliance International in association with EFDSS (English Folk Song and Dance Society) and British Underground in the U.S. The album was then selected in the International Americana Music Show’s top ten albums and featured in American Song writing Magazine’s reviews of the month as well as being shortlisted for the Fatea Debut Album of the Year and winning the Best Debut Album of the Year in the Laurel Canyon Music Awards. 2018 saw her receive a creative seed bursary from EFDSS to work on material for her second album.

Still not convinced ?? Then go and listen to her exquisite voice live… I have, you won’t be disappointed ….

22nd  The Hug and Pint- Glasgow