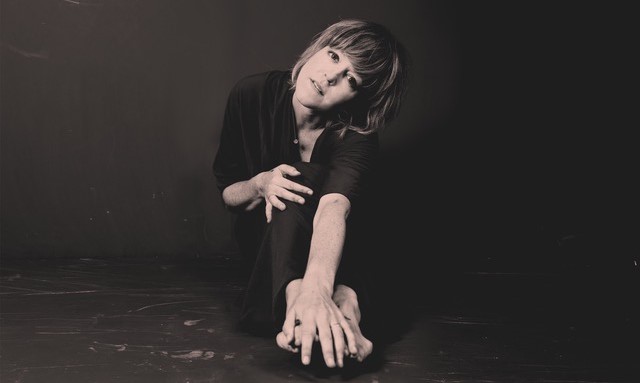 Following an array of stunning singles, acclaimed artist Emily Barker has today released her sublime new album, ‘A Dark Murmuration of Words’. The album, her first on Thirty Tigers, has been critically-acclaimed across the board and features 10 doses of captivating folk brilliance.

Produced by Greg Freeman (Portico Quartet) ‘A Dark Murmuration of Words’ searches for the invisible connections that shape a rapidly shifting modern world. Recorded at StudiOwz in Pembrokeshire, Wales, the album is a timely exploration of climate change, racism, sexism, and myths of economic progress through the lens of what it means to return “home.” Highlights include the nostalgic ‘Return Me’, the gloriously defiant ‘Machine’ and the effortless album closer ‘Sonogram’.

Emily’s last album ‘Sweet Kind of Blue’ was recorded at Sam Phillips Recording Service in Memphis with Grammy-winning producer Matt Ross-Spang (Jason Isbell, Margo Price). The success of the album and the globe-trotting tours to support it helped land Emily the accolade of UK Artist of the Year at the 2018 UK Americana Awards held at Hackney Empire in London.

She is perhaps best known as the writer and performer of the award-winning theme to BBC crime drama Wallander starring Kenneth Branagh. She has released music as a solo artist as well as with various bands including The Red Clay Halo, Vena Portae and Applewood Road and has written for film, including composing her first feature film soundtrack (for Jake Gavin’s lauded debut feature Hector starring Peter Mullan and Keith Allen).

Tour Dates are as follows: