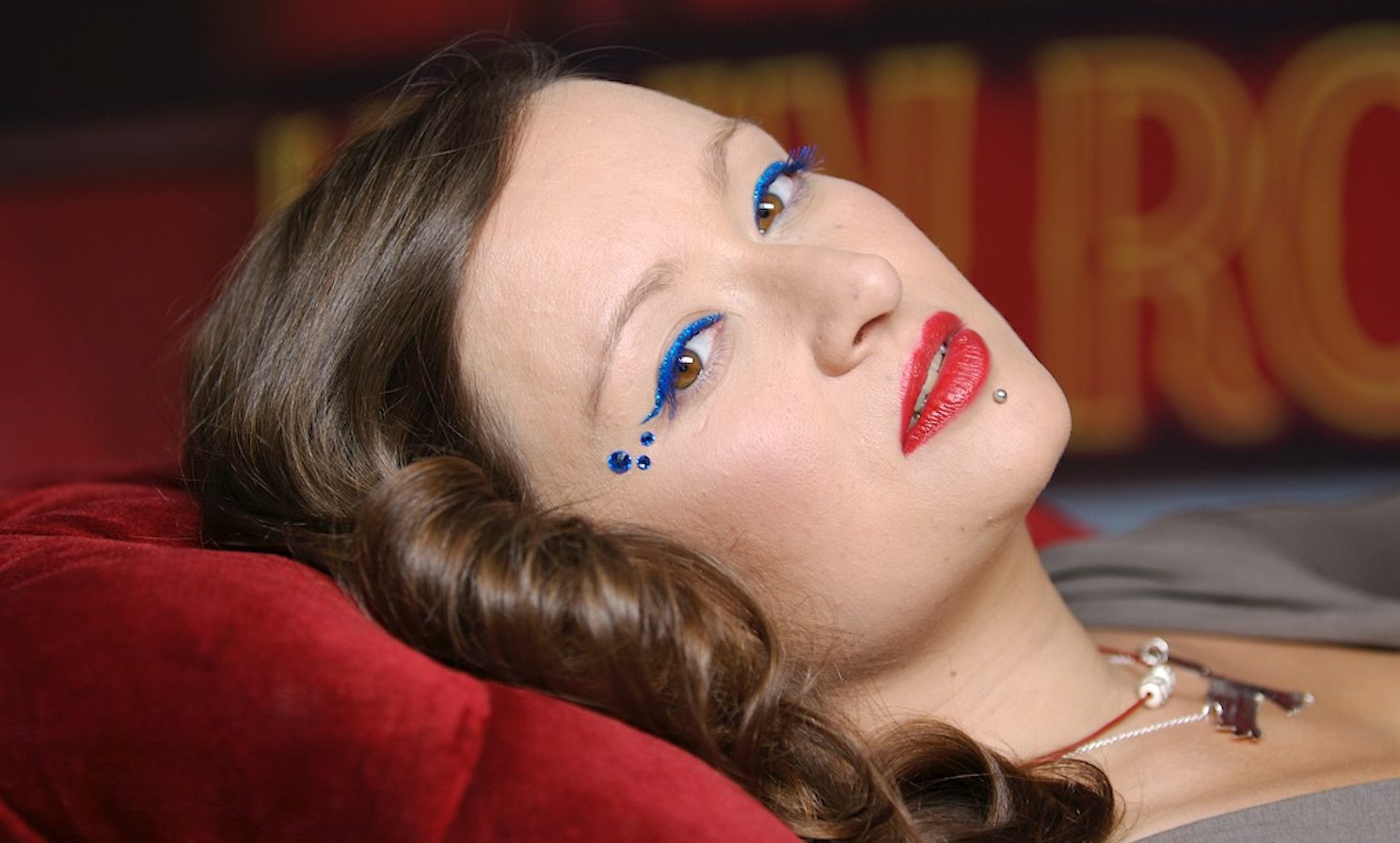 Eliza Carthy, should, by now, need no introduction. A multi-award winning singer, songwriter and musician from a formidable English music dynasty. Her mother, Norma was one of The Watersons, whose tight harmony arrangements of traditional songs became one of the defining sounds of the 1960s folk revival. Her father, Martin Carthy, is a hugely significant singer and guitarist, who influenced the likes of Bob Dylan and Paul Simon.

Describing herself simply as a “modern English musician”, Eliza Carthy, herself, is one of the most recognisable faces of the English folk revival. Launching head-on into the scene in the early 90s, she quickly became one of its great innovators. She has spearheaded the re-emergence of English traditional music as a vibrant, exciting genre that could stand proud next to other world musics

Previously only available from Eliza Carthy’s own website, ‘Restitute,’ her first “solo” album of traditional music in 14 years,  gets an official release on Topic Records as it celebrates its 80th anniversary as the oldest independent record label in the world.

Here’s Eliza to tell you all about it: