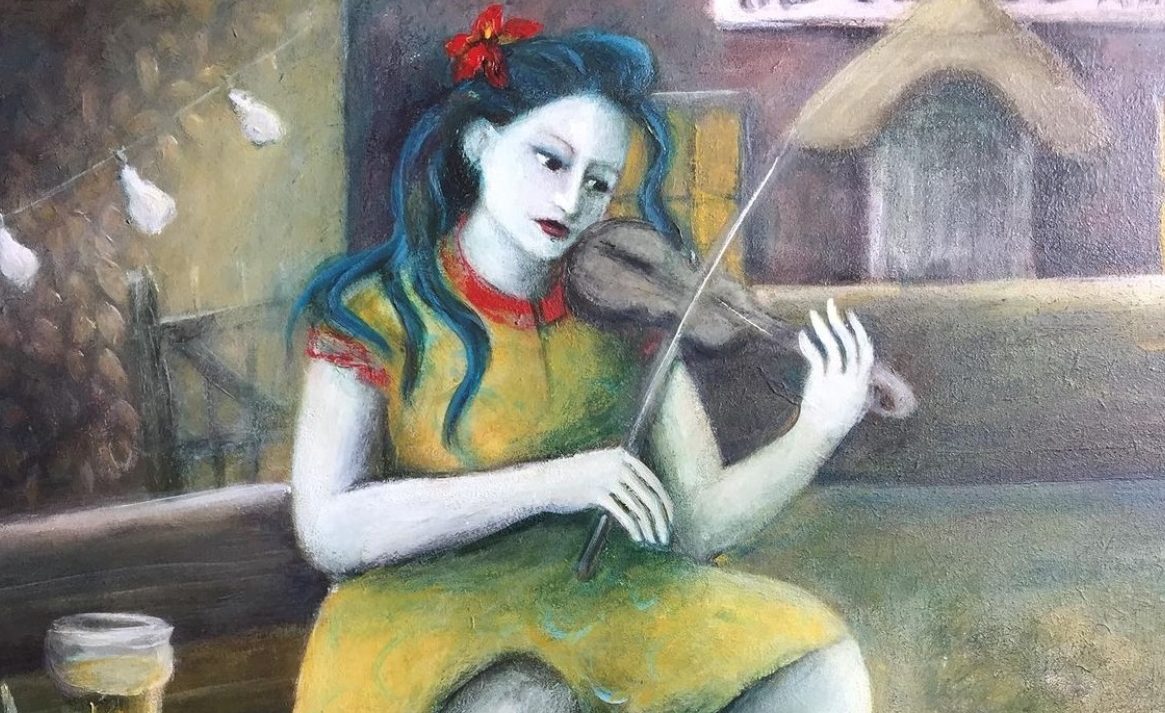 If there is one musician who embodies the dynamism and vitality of the current English folk revival, it’s Eliza Carthy MBE. Beloved of staunch traditionalists and iconoclasts alike, Eliza’s music effortlessly crosses boundaries of genre and style. Whether performing a centuries-old ballad or a self-written song, her powerful, nuanced voice, fiercely beautiful fiddle playing and mesmerizing live performances have influenced a whole generation of young musicians.

2022 marks the 30th career anniversary of this outstanding English folk musician and President of the EFDSS, so to mark this significant milestone, she has decided to release a new album Queen Of The Whirl with her band The Restitution*,  featuring re-recordings of some of her ‘greatest hits’ and audience favourites,  from past 30 years, including songs from her three Mercury Award nominated albums. 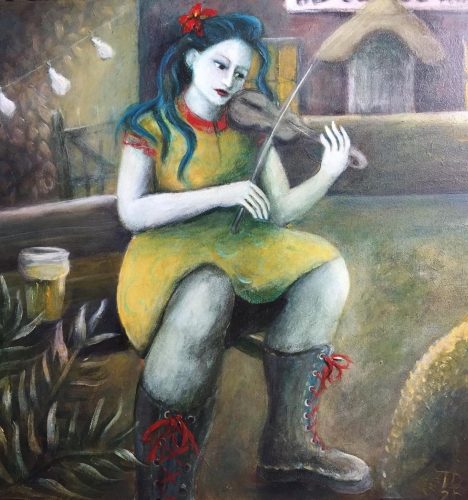 Eliza turned pro (or quit college, depending on if you ask her or her dear departed mam) in 1992, and since then has toured all over the world; danced with Hugh Masekele in Ghana; crossed the Prairies, the Alps, and the waters of Lake Titicaca, all for the sake of playing the fiddle and spreading the word of English traditional music.

Queen Of The Whirl is her celebration of thirty years of silliness and profundity, with a crack team of musicians made up of her colleagues and counterparts. Thirty years of music reimagined, from Billy Bragg to Peggy Seeger, from The Ratcatchers to Imagined Village, from bloody boots in Trafalgar Square to the moors of North Yorkshire, and everywhere in between. It’s been quite a ride!

Tour Dates are as Follows: 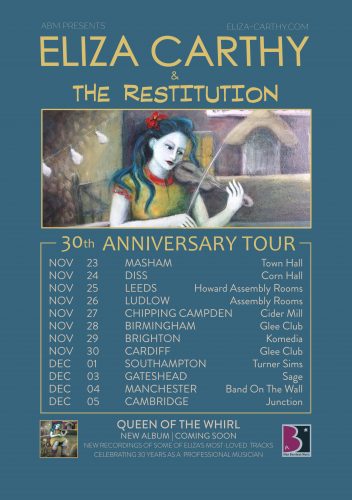 *The Restitution band are: