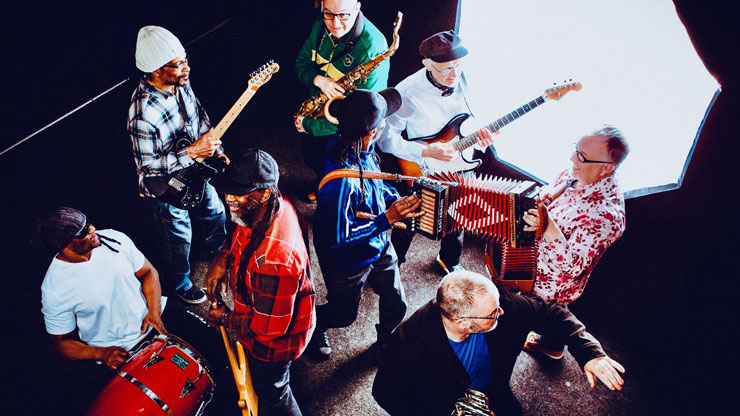 Edward II have a brand new album, ‘Dancing Tunes’ due for release on 12 March 2021 – they have released the video below to the track Hold ‘Em Joe.

‘Dancing Tunes’ is a selection of traditional songs from Jamaica and the Caribbean as collected by Walter Jekyll and recorded by Louise Bennet, the celebrated singer, folklorist and activist for Jamaican dialect.    Of course, while these songs are regarded as uniquely Jamaican, they were all written and sung in English, or the Jamaican street dialect known as Patois.  Full of wit and irreverent humour, if anything these songs demonstrate that folk music is first and foremost about telling stories and entertaining each other using song and dance – a very human practice! 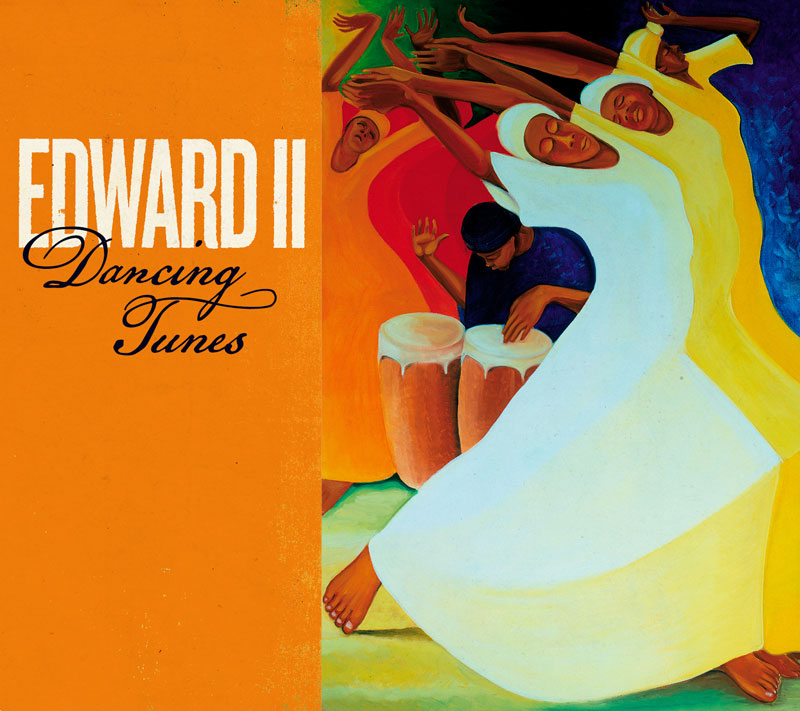