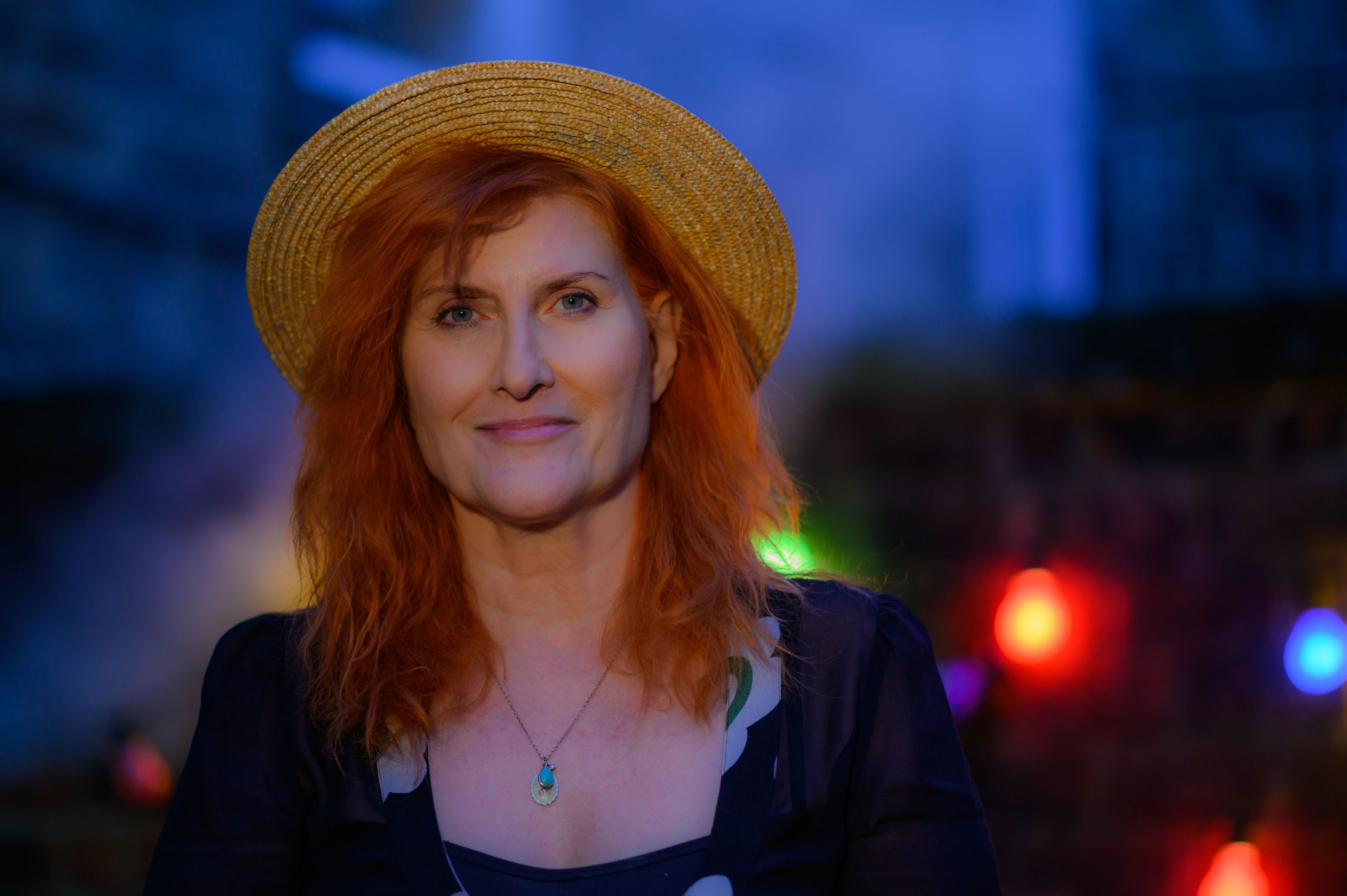 The highly celebrated singer will commemorate four decades in the industry with further performances across the county.

Eddi Reader, considered to be one of Scotland’s all-time greatest female voices and performers, is returning to stages across Scotland this September.

Celebrating almost half a century of music, the 40 Years Live tour will see Eddi bring her signature vocals to venues up and down the country, including new dates in Greenock, Oban, Kilmarnock, Dundee, Huntly, Inverness and Galashiels.

Encompassing her wide variety of work over the years, 40 Years Live promises to be an outstanding night of entertainment. As Eddi Reader fans will know, no two performances are ever the same, but each concert promises to be a special evening with Eddi reminiscing and sharing the music of the past 40 years, while looking forward to many more ahead.

Eddi Reader said: “I’m delighted to be bringing this extra-special show to fans this September.  The past forty years have been a remarkable experience – I still can’t believe it’s really been that long! I’ve been lucky enough to meet and work with some incredible musicians over the years, many of whom have become lifelong friends.  I’ve also witnessed a lot of change in the industry, the coming and going of many folk. Throughout it all, the music itself, and my love of sharing it with people, has been the constant driving force.

It has been such a joy to play to so many crowds across the UK and Ireland this year and I’m really looking forward to these upcoming dates.”

From her earliest years playing the folk clubs of west Scotland, to achieving huge international success with her band Fairground Attraction, Eddi’s musical direction has taken numerous unexpected twists and turns over the years.

First rising to prominence as a backing vocalist for bands like Eurythmics and Gang of Four, Eddi then joined Fairground Attraction, who stormed the charts in the late 1980s with their debut album First of a Million Kisses. Accompanying single, Perfect, was a number one hit in the UK and earned the band ‘Best Single’ at the 1989 BRIT Awards.

Throughout her successful solo career, Eddi has released consistently great works, including highly acclaimed albums such as The Songs of Robert Burns and 2018’s Cavalier.

Over the past four decades, Eddi has been awarded four honorary degrees, an MBE, sung to millions on some of the world’s greatest concert and festival stages, and collaborated with a host of stars across a myriad of genres including folk, jazz, pop, world, punk and even classical work with various orchestras.

To catch Eddi Reader on tour this September visit https://eddireader.co.uk/gigs/.