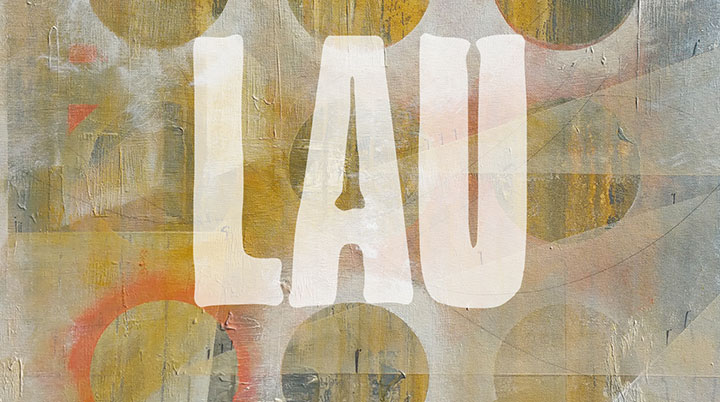 While the organisers of pop and rock festivals bemoan the lack of headliners in a world where musical careers seem shorter than ever, it’s great to find one of the UK’s finest folk acts celebrating ten years under the spotlights. So, here, Lau arrive with 12 tracks on their ‘Decade: The Best of 2007-2017’ in CD, double vinyl or download formats and a host of live gigs where you can share their rich musical treasure trove.

The record opens with the winner of two of this year’s BBC Radio 2 Folk Awards, Kris Drever, interpreting the popular traditional song, ‘Unquiet Grave’. Yet, though his distinctive Orcadian accent adds a special charm to this song and others on the record, this isn’t the only sound that Lau have built their reputation upon. Theirs is a music based not only around the guitar and vocal of Drever but also the fiddle of Aidan O’Rourke and the accordion, wurlitzer, keyboards and electronics of Martin Green.

This combination has provided the opportunity to deliver melodic tunes like ‘Gallowhill’ which conjure up beautiful pastoral images as well as driving, almost manic, tunes layered with electronics such as ‘Hinba’ Indeed, these styles can often be found wrapped into the same track on such as ‘The Burrian’. With this wide range of dynamics and a fine talent for composition, Lau have been drawn into a range of projects. For example, you’ll find ‘Lord Yester’, a track from their ‘LAU vs Karine Polwart Evergreen EP’ included as a bonus track on the vinyl version of this collection.

For many, it’s their vibrant live shows which showcase their talents to the best and helped them lift the Best Group award at the BBC Radio 2 Folk Awards in 2008, 2009, 2010 and 2013. Indeed, in a somewhat unlikely live collaboration, Jack Bruce of Cream called upon them to play with him at Celtic Connections in 2012 – check out their performance of ‘Sunshine of Your Love’ on YouTube. Having said that, this release gives you the chance to gather up the best of their studio recordings.

For those who have some of their records, you’ll find the tracks are evenly selected across their studio recordings. Creative, experimental and, most of all, exciting in their approach to music. If you haven’t already got their records or heard them, this release offers the starting point for an exploration of their music which won’t disappoint.