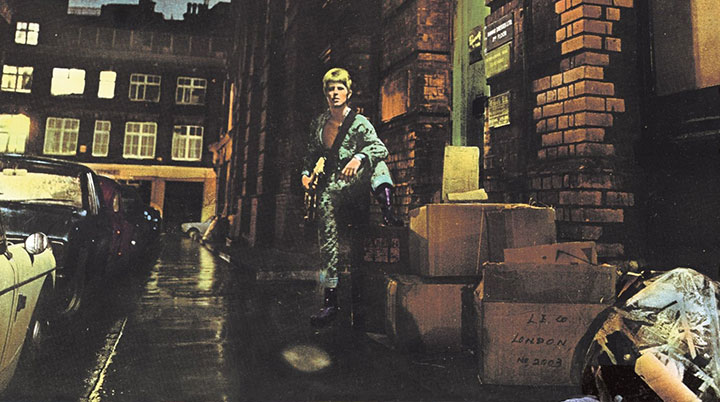 David Bowie has left us, and you can feel the shockwaves going around the world. So many people have been touched by his music, so many influenced by it and so many have just discovered it with his latest releases. His musical career and influence was on a stratospheric level, a fearless and eclectic artist who stood apart from the crowd and the expectations of others. You just have to listen to his latest work to hear an artist driven to create.

Disorientation seems the most common reaction to the news, plus surprise at the secrecy of his battle with cancer; in today’s connected soul-baring celebrity culture that just doesn’t happen any more. But that was Bowie to a tee, he kept his previous album secret until its release, something unheard of in the 21st century. His life and death were on his terms, his influence will reverberate for many generations to come.