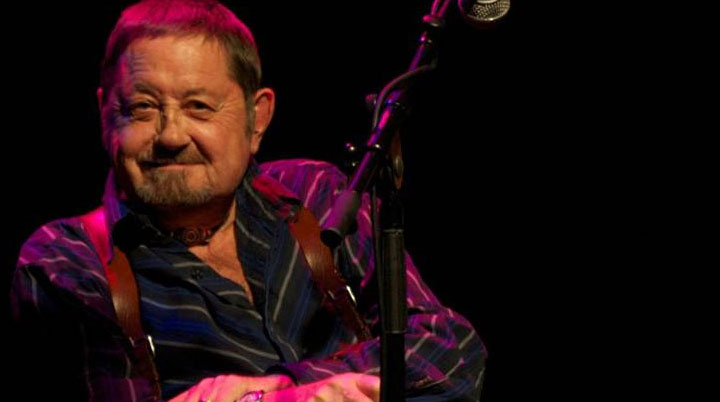 Sadly the beloved musician Dave Swarbrick has passed away at the age of 75. One of the pioneering members of Fairport Convention who changed the musical landscape permananently.

Swarb had suffered from ill health since the 1990s when he was diagnosed with emphysema, being famously pronounced dead by the Daily Telegraph in the early 1990s when he was spotted going into hospital so they ran his obituary – which Swarb used to dish out autographed copies of at gigs. He claimed that it enhanced his career with a whole load of free publicity.

He soldiered on through lung transplants and tracheotomies, he sometimes performed with an oxygen mask – he was never less than impressive, whilst his best work had something that no one else has ever captured.

He will be sorely missed.