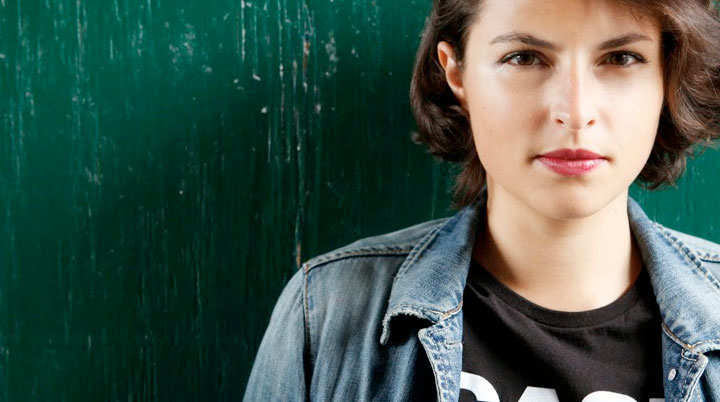 Danni Nicholls is a classic songwriter, her feet so firmly rooted in Americana you can almost her the creak of cowboy boots on the studio floor. Her sophomore record Mockingbird Lane, so new that it hasn’t even got cover art yet, sees her on fine form surrounded by the cream of Nashville.

A minute to discuss Nashville, and its influence on this record. The musicians who appear here have played with the likes of Emmylou Harris, Steve Earle and Kenny Rodgers. They ooze class throughout, with deftness and a lightness of touch. It’s result is a quality that reminds you of the city’s staggering history, and the record is better for it, it just wouldn’t sound quite the same made anywhere else.

Danni’s biggest strength is her voice, a kind of Bonnie Raitt-Patsy Cline hybrid that is at the same time all her own. What makes it stand out is just how effortless it sounds. No vocal performance is heavy on the trills and flicks, but each one is perfectly pitched and deeply emotive.

On Look Up At The Moon, she seems to approach the mic with a lackadaisical croon that has you reaching for the bourbon bottle and toasting to all your broken hearts. On Sad Swan and Leaving Tennessee, each note of her voice swells and lingers like a pedal steel.

Danni is currently coming to the end of a Pledge Music campaign to complete the record and put it out, and will be rewarding those who pledge before 19th March with the chance to get tickets to a special, intimate show at London’s Slaughtered Lamb. If the record is anything to go by, she’ll be playing much bigger rooms soon enough, as she continues to establish herself as one of the finest contemporary country singers.