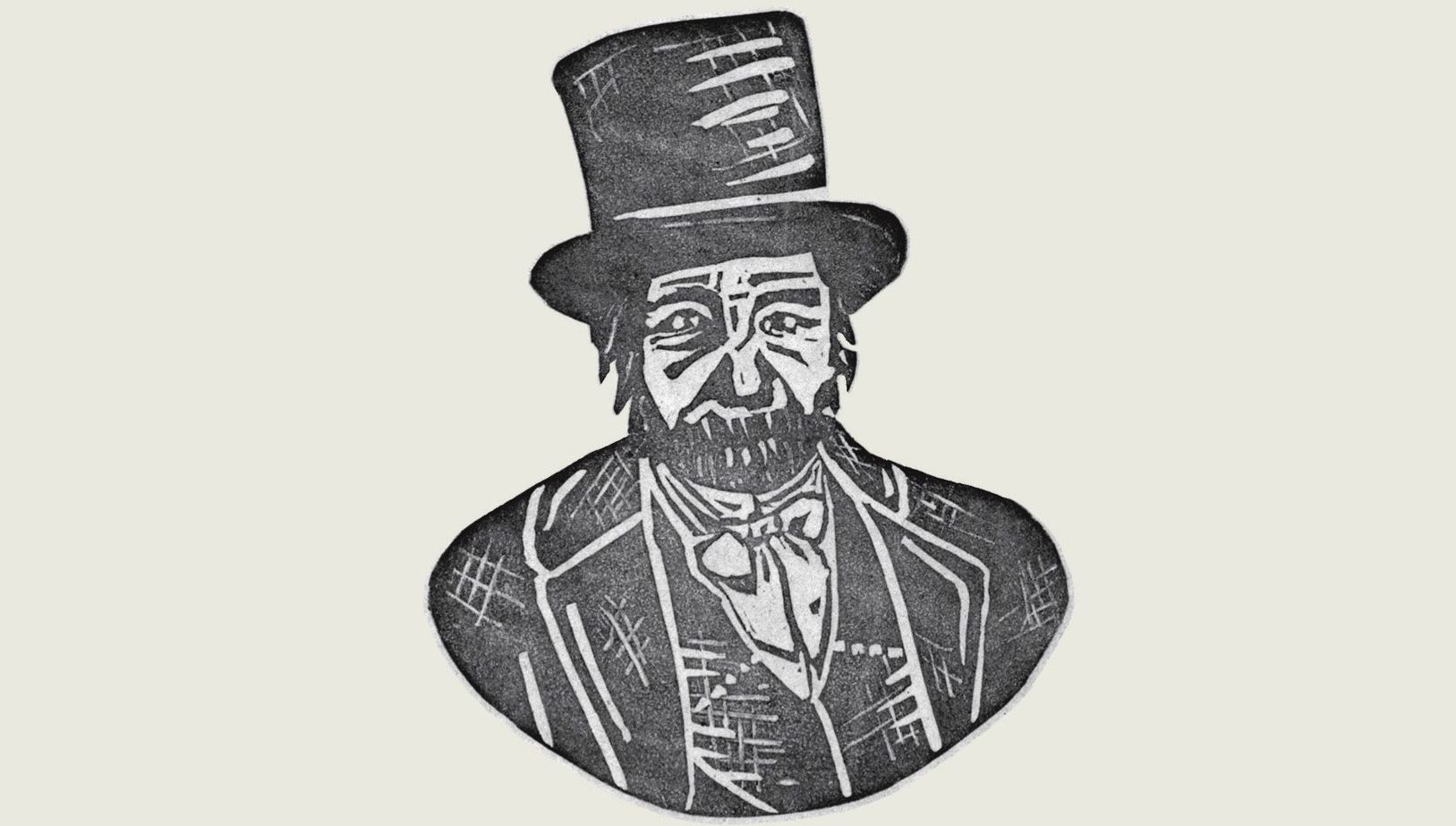 Cohen Braithwaite-Kilcoyne as been a musician since the age of 6 and took to squeezeboxes in his teens.   He has since developed into a fine player of both the melodeon and anglo concertina. Having won the Bromyard Folk Festival’s Future of Young Folk Award for singing in 2014, the stage was set for his indomitable march through the Folk world.

Here he is braving the weather at Sidmouth Folk Week, when festivals were still allowed!

Best known for known for being a member of energetic folk trio Granny’s Attic, his first foray as a solo artist came with his debut album Outway Songster in 2017.  With that firmly under his belt, that all important second album Rakes and Misfits is now due for release in March.   Like his debut, this album features a selection of mainly traditional songs and tunes,  performed on various squeezeboxes and recorded ‘live in the studio’ with no overdubs.   However, you will notice a few things have changed in the intervening years: there are a few more of his own songs and tunes on this album, one or two new instruments have joined the team since last time, and there are a couple of other surprises waiting for you along the way…

If there is a recurrent theme to this album, it is the idea of outcasts, individuals not conforming to societal norms. Whether it be the criminal outlaws documented in The Jolly Highwayman, New Barbary and The Female Rake, or those taking an alternate approach to romance and courtship in Strawberry Lane and The Dancing Tailor or those with ideas above their station as in Broken Down Gentleman or From Marble Arch to Leicester Square, this album is all about celebrating and decrying those individuals that we can broadly call Rakes and Misfits.

Cohen is a singer and instrumentalist with an obvious love of English music.  He is a powerful singer with a string of awards and nominations under his belt already, including a nomination for the BBC Radio 2 Folk Awards – Horizon Award in 2018. he has been a guest concertina player with John Spiers Ceilidh band and has had recording collaborations with Stick in the Wheel; Becky Mills; Skinner and ‘Twitch, to name but a few.

Reckon we will be seeing and hearing a lot more from this young man – global  pandemic allowing ..

Rakes and Misfits be released on 5th March and is available for pre-order here: https://cohenbk.com/albums