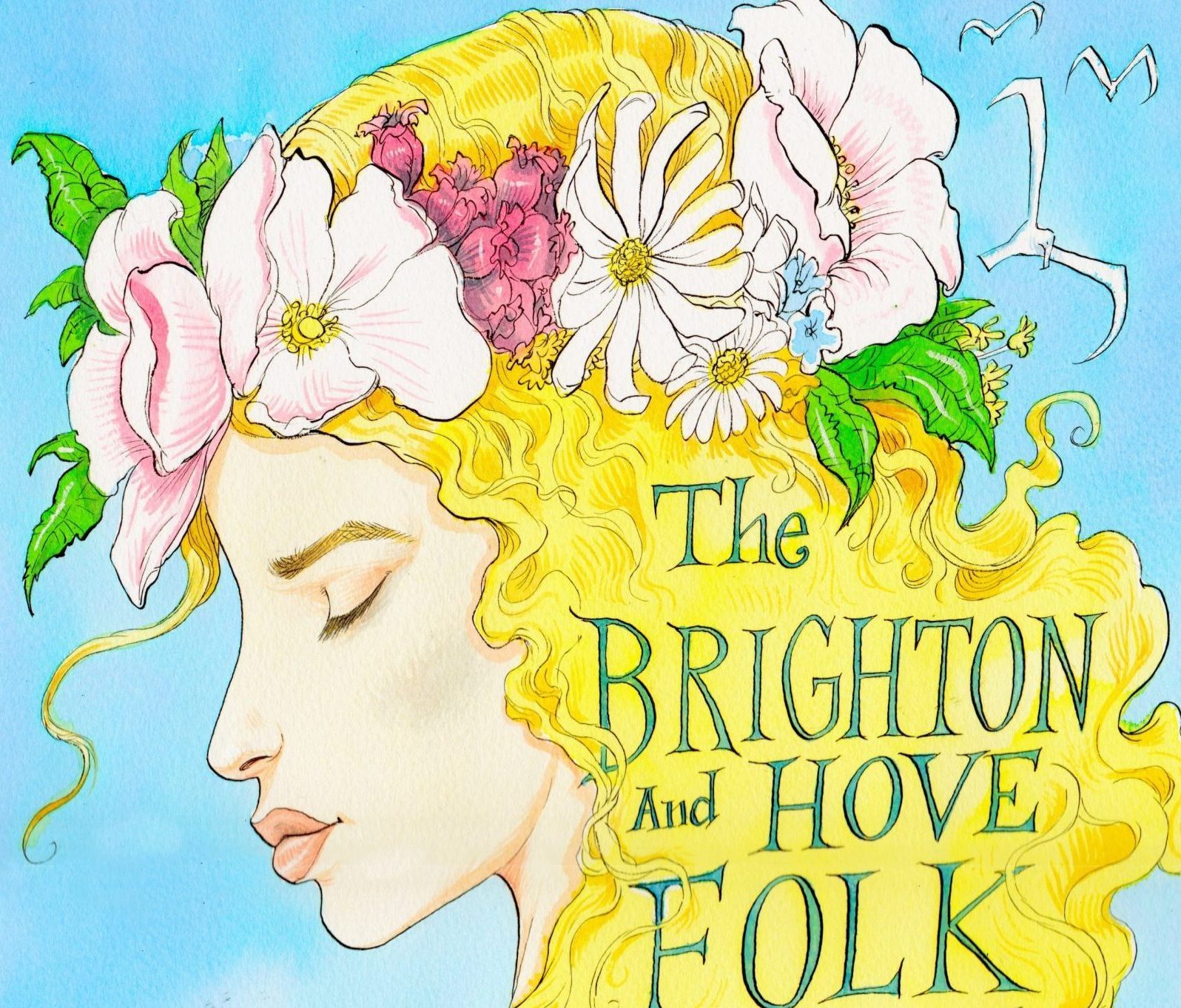 Six time BBC Folk Award winner Chris Wood has been announced as the headliner for Brighton and Hove’s first folk festival. Established local promoters Folkroom have announced their full line-up for the festival, which takes place at The Brunswick in Hove on September 11th 2021. As well as the critically-acclaimed Chris Wood the festival will see performances by established traditional folk acts like Bird in the Belly and Frankie Armstrong, and upcoming contemporary musicians including Ellie Gowers and Brighton favourite Jacko Hooper. As an added bonus, renowned illustrator and political cartoonist Chris Riddell is a patron of the festival and will be live-drawing to the music across the day.

The brand new Brighton and Hove Folk Festival will be an all-day event spread across three stages at The Brunswick. Offering up a selection of the brightest folk talents in Britain today, the festival champions the inclusivity of the British folk scene, and pays special attention to the thriving Sussex folk tradition. Celebrating traditional and contemporary takes on the genre alike, there’ll be something for everyone, with food, drink and fantastic music in easy reach whatever the weather.

The main stage will see some of the UK’s foremost folk musicians including Kirsty Merryn and Naomi Bedford & Paul Simmonds perform with spellbinding live illustrations by renowned illustrator and political cartoonist Chris Riddell. The basement stage will present traditional and contemporary folk music, whilst the showcase stage will offer intimate and unplugged sets by some of the most engaging new voices across the scene. After a year without live music, Brighton and Hove Folk Festival will be a chance to catch up with your favourite acts, and discover plenty of new ones.

Since the much-loved Lewes Folk Festival marked its final year in 2018, Sussex has been lacking a new festival that can bring together folk music lovers as well as local audiences. Promoters Stephen Rötzsch Thomas and BBC Folk Award winner Ben Walker of Folkroom have been doing just that for ten years. Their events include the much loved (and always sold-out) Toy Museum Folk Club seasons in Brighton as well as their ever-popular Folkroom nights in London and Brighton. With live music events locked down for a year, the pair have been working hard to make sure that the Brighton and Hove Folk Festival is the ‘welcome back’ that folk fans deserve after a year in gig wilderness.

As Stephen says: ‘We always aim for a mix of new and more established acts and work hard to bring you great music you might not have heard. The Sussex folk scene is thriving right now, with bands like Bird in the Belly and Chalk Horse Music leading the way. We’ve been working with local artists who are drawing their songs from the landscape and lore that surrounds the south coast, and are excited to include many of these across the stages at the Brighton and Hove Folk Festival alongside the brightest and best new UK folk acts.”

The full festival line-up as announced is:

Tickets are on sale now at: https://www.wegottickets.com/event/489878