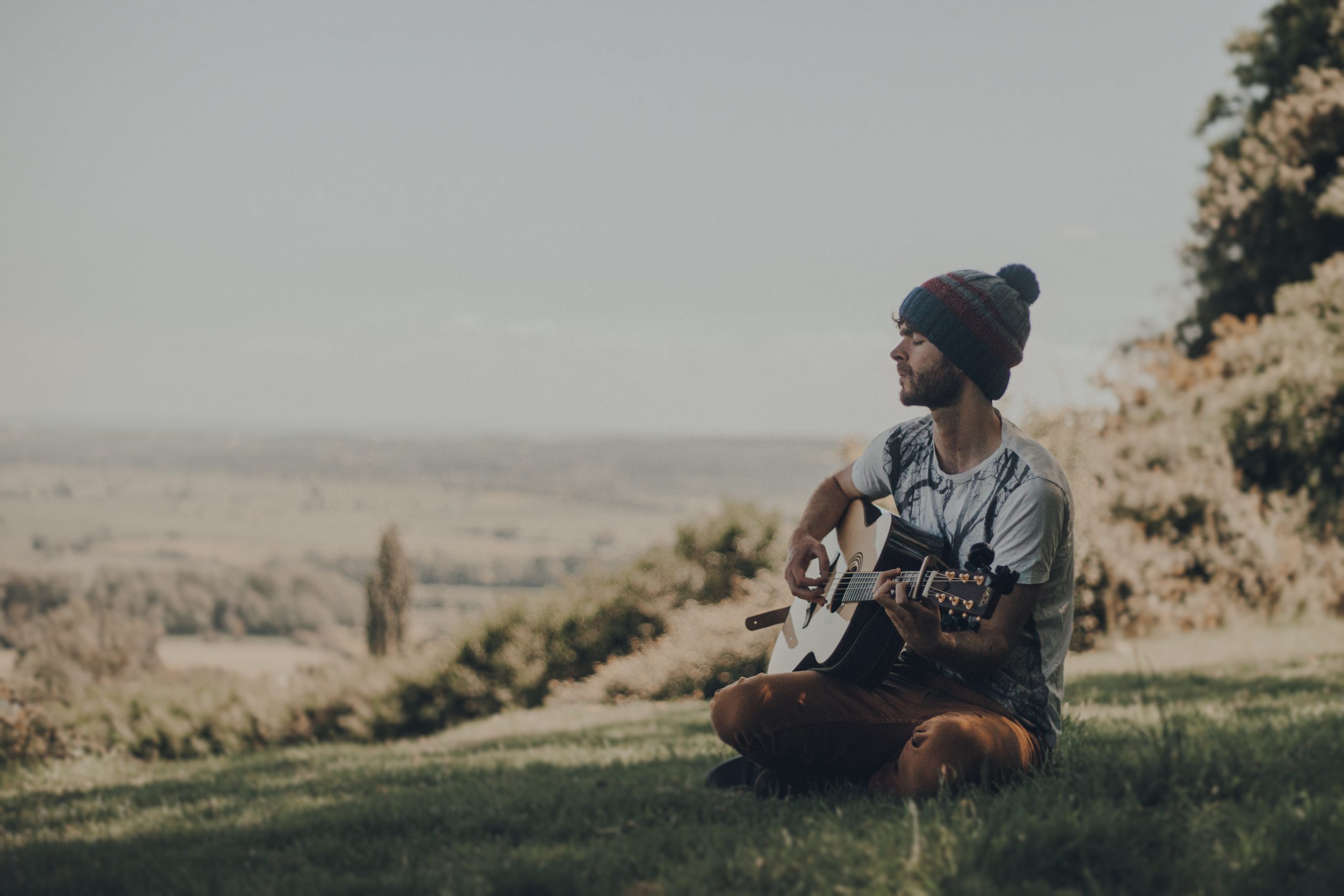 Award-winning Altfolk songwriter and fingerstyle guitarist Chris Cleverley unveils glimpses of his first new material in nearly three years, throughout eight performances on his tour of England this May/June.

I had lost my way with song writing for a long time; unable to connect deeply with what I was doing and had done in the past, during the arid emotional landscape of the pandemic. This body of new work feels exhilarating, indescribable; something like a personal renaissance.

Despite the album’s experimental approach to instrumentation, the Spring tour offers audiences the chance to see Cleverley perform in one of his most renowned roles, as solo acoustic guitarist. As a student of Nic Jones and Joni Mitchell records, Cleverley’s guitar playing is infused with the hazy, dreamlike essence of the 60s Folk Revival. Rich with lightning fast melody and dexterous percussive slap, his blistering yet delicate technique places him firmly amongst the standout musicians on the New British Folk Scene. As such Cleverley will be performing some of the new songs for the first time ever, in their purest form – just guitar and voice – the way they were originally written. As a performer whose presence occupies the room effortlessly, Cleverley promises to take his audiences on a journey deep into the self, unpicking how we as individuals relate to the increasingly mind-blowing world around us, whilst bringing them firmly down to earth with healthy doses of warmth and good humour.