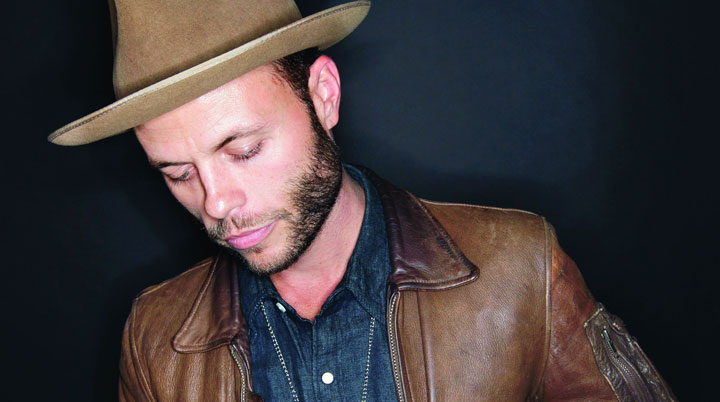 In advance of the release, the album’s new single, “Lil’ Girl’s Name,” is available to stream now having been premiering by No Depression.

Produced by Matt Ross-Spang (Jason Isbell, Margo Price, Zac Brown) and recorded at Sam Phillip’s Recording in Memphis, TN, “This was an A cappella song at first” Charley explains. “A lot of my best ditties just come to me while walking and I remember being way out in the country when it hit me. I put a Harmony Rocket guitar to it in the studio and a bridge I had written behind a theater in Baton Rouge, LA. It turned into a hot lil’ number”

You  can take a peek at the Texan,  channeling heroes like Roy Orbison and Buddy Holly on his video…

Spotify users can log on to listen here: https://open.spotify.com/track/4LQrKasVYrBHM661Bjq47i?si=rnClk6ldTR2QzsghLsHqpg