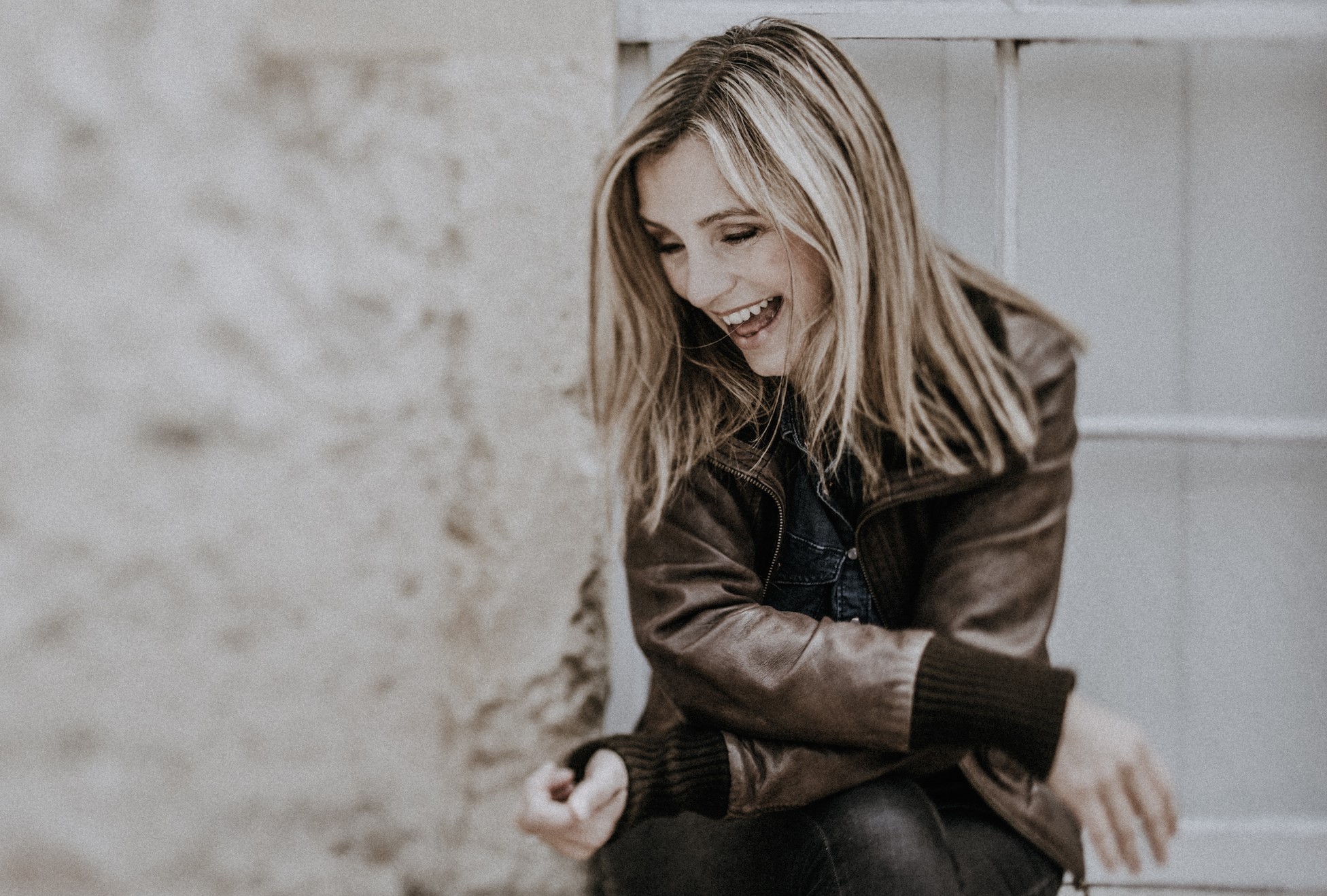 Cara Dillon, one of Ireland’s leading folk artists, has just released her latest Album Live at Cooper Hall.  The album is a collection of 16 songs with accompaniment by Sam Lakeman on Steinway grand piano and guitar.

The album was recorded without distraction —not even an audience— during the first Coronavirus lockdown in July 2020 at Cooper Hall in Somerset by Grammy winning recording engineer Dom Monks and broadcast worldwide to fans online. The extraordinary circumstances of the concert only add to the reflective and intimate nature of the performance— Cara hearing the songs she’s sung a thousand times through new ears and understanding, for what felt like the very first time, the heartbreak and longing for home so evident in the lyrics. This album exquisitely captures a special shared moment between two of folk music’s finest performers in a career-spanning acoustic set, and features two previously unreleased songs.

Here is a peak of them performing ‘As I Roved Out’

Cara has also announced the release of a limited edition of her debut album on vinyl for the first time. The release marks the 20th anniversary of the self-titled album, which was originally released on legendary indie label Rough Trade Records to widespread critical acclaim in July 2001. The album gained four nominations at the BBC Radio 2 Folk Awards 2002, winning the Horizon Award and Best Traditional Track (for ‘Black is the Colour’). That same year, Cara also won the Best Roots Act at the Hot Press Awards in Ireland and performed at the star-studded awards ceremony in the company of U2, Radiohead, The Corrs and Ash.

Cara has just started an extensive run of gigs, so if it’s that all important live music experience you love here are her Autumn / Winter, Live Tour Dates:

Full tour (and pre order) details are available at caradillon.co.uk