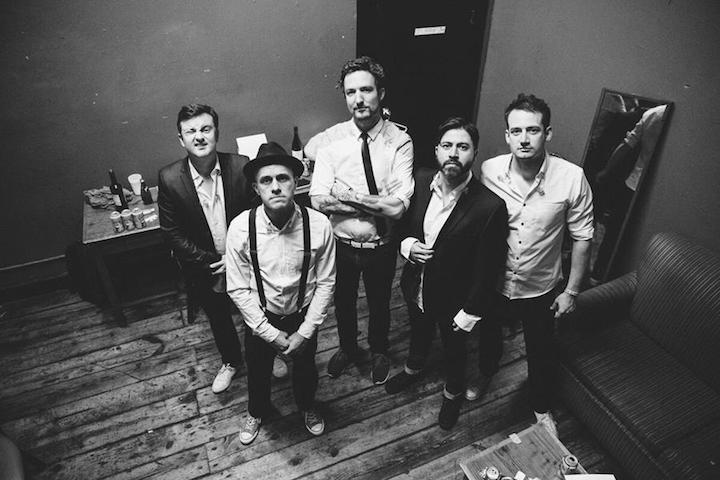 Acclaimed English indie-folk singer songwriter, Frank Turner joins the bill to headline Saturday night with his band The Sleeping Souls. He made his Cambridge debut in 2008, with a completely new take on English folk, fuelled by the intense energy that marked him out as frontman of his post-punk band Million Dead. The creative force of his ever-evolving material has made Frank Turner a hugely popular name at Cambridge, as he makes a timely return following his last appearance in 2015 where he performed a solo set.

Jake Bugg and twin sisters, Ward Thomas were only 18 and 21 respectively when they first played Cambridge’s now famed emerging talent stage, The Den. Still only 23, both acts subsequently enjoyed meteoric career success as they return this summer to perform as Festival headliners on the Main Stage; two artists proving once again how Cambridge leads the way, divining new talent and ensuring the right exposure to audiences and industry figures needed to help artists stand out and make it.

As a development stage specifically for emerging artists under 30, Cambridge has now been investing in The Den for several years. Set within a beautiful Indian marquee and decorated to create a quirky, welcoming and intimate space, 15-minute slots are also set aside each day for younger artists attending the Festival to perform alongside those booked. To help cement further Cambridge’s reputation as a hot bed for new and developing talent the Festival has launched The 1965 Club which enables Festival attendees to actively contribute to artist development projects like The Den and directly help create the next generation of headliners.

Steve Bagnall, Managing Director of Cambridge Live comments: ‘Cambridge Folk Festival aims to lead the way with artist development, an ambition perfectly illustrated by Jake Bugg and Ward Thomas moving from The Den to the Main Stage within a couple of years. One of the most exciting parts of the Festival really is seeing who playing The Den this year will be a headliner of the future.’

Festival artist booker, Bev Burton shares her ‘one to watch’ playing The Den this year: ‘The Wandering Hearts, a fantastic Americana band hot on the heels of the pack, getting great reviews and I keep getting recommended to check them out, but I’m already a big fan!’

This year’s programme of exciting new talent for The Den is: