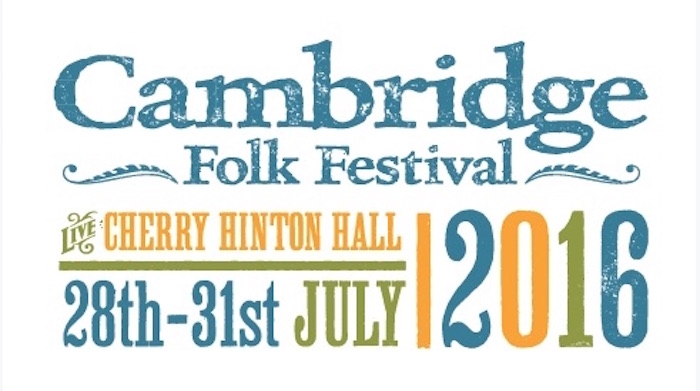 The line-up for emerging talent stage The Den at the Cambridge Folk Festival has been announced. there are always a few real gems in here, just make sure you get there early if you particularly want to see anyone as it’s a small venue, all of which adds to it charm.

Day tickets for Thursday, Friday and Sunday are running out fast. Full weekend and Saturday day tickets are sold out.