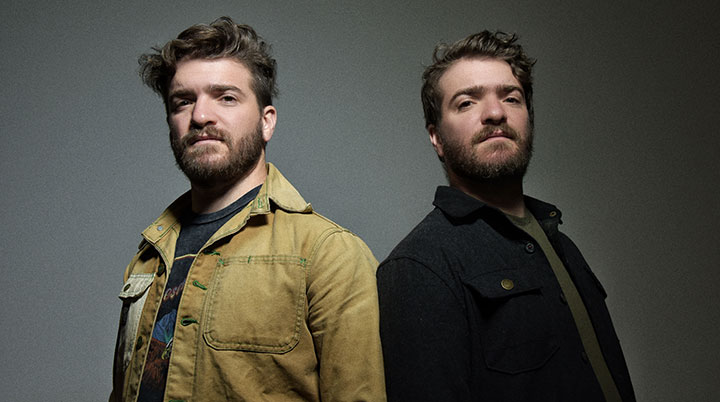 As the history of music shows, from The Everly Brothers to The Bee Gees, there’s nothing quite like siblings harmonising. Identical twins, David and Adam Moss have added to this long line of close harmony vocalising as The Brother Brothers with their album ‘Calla Lily’. It follows on from a debut that set ripples astir on the musical waters amongst critics, fellow musicians and audiences alike.

Production of the new recording was in the hands of Ryan Hadlock (The Lumineers, Brandi Carlile) and the brothers were joined by several other musicians in the studio. This allowed the sound to be fleshed out with quite an eclectic selection of instruments including the more obvious guitar bass and drums but swelled by Wurlitzer, B3 organ, vibraphone and, ahem, body percussion.

The album opens with the jaunty ‘On The Road Again’ and its statement of intent upon which we’re all agreed even if, for the moment, we’re feeling the ‘Sorrow’ of the slower paced melancholic track that follows. The juxtaposition of message is matched by the musical approach with the former keyboard and guitar driven and the latter embellished with strings towards the end. Elsewhere, ‘Circles’ arrives with a straight-ahead folk style of acoustic guitar, cello and bass with harmonising vocals.

By this stage of listening, the comparisons that can be made to Simon and Garfunkel will have become obvious in terms of harmonising and melodic approach. These come to the fore with tracks like ‘The Calla Lily Song’ and ‘The Chase’ though don’t go away with the idea that this album is wall to wall harmonising. ‘The Chase’, for example, has some lovely fiddle work that carries it along to the close prior to a gypsy fiddle instrumental diversion with ‘A Poquita Doina’. A splash of humour on the comic hoedown ‘The Road Runner Song’ is later followed by the swing of ‘Double Vision’ which will cast your mind back to The Everly Brothers.

So, all in all, think delicious harmonies with a double dose of country thrown in for good measure. A collection of good songs with a variety of both arrangement, instrumentation and lyrical content. Certainly, the ripples of brotherly love caused by the debut from The Brother Brothers seem set to swell with the release of its follow-up, ‘Calla Lily’. 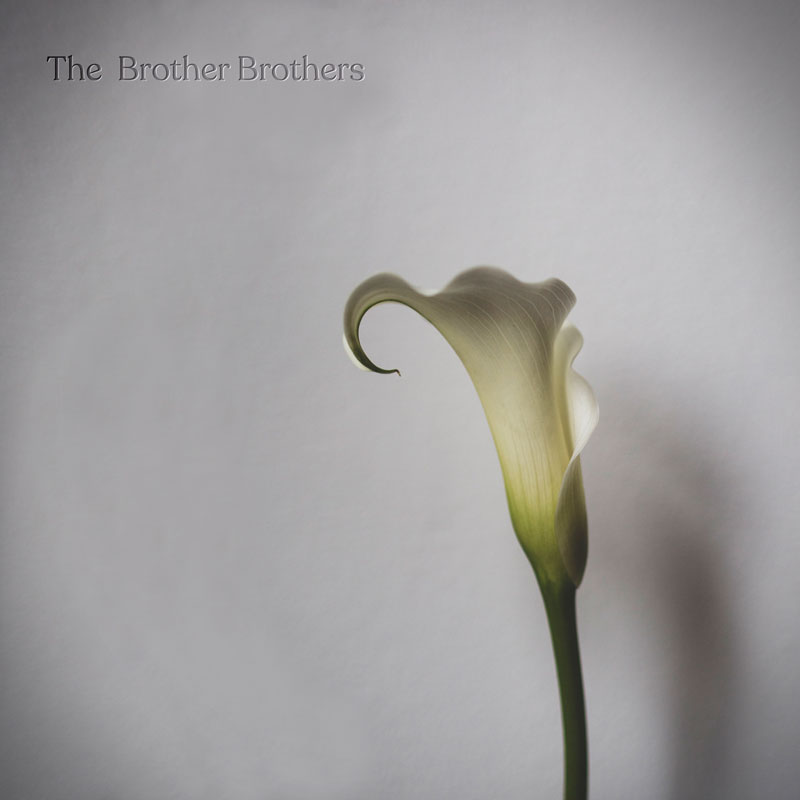