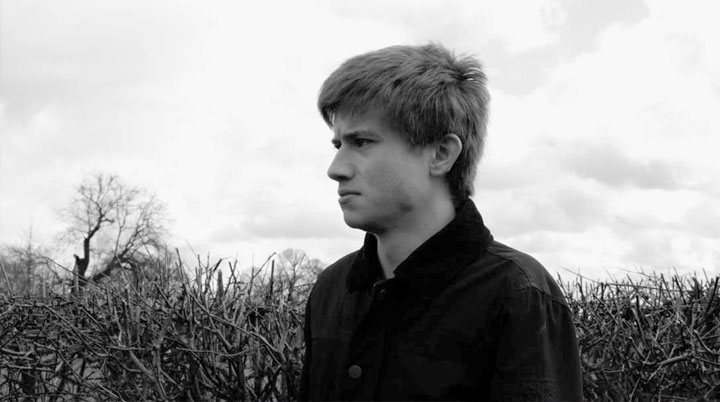 From the Latin ‘recordari’ meaning to recall or call to mind gives this debut album by Finn Collinson its title. Recorder is one instrument I feel amply qualified to write about having reached a certain standard at junior school! My rendition of ‘Streets of Laredo’ has to be heard to be believed.

Mixing traditional and contemporary tunes and songs Collinson impresses from the start. Some of folk’s most prodigious talents in Archie Churchill-Moss on melodeon, Katriona Gilmore on fiddle, and percussionist Josh Clark. Sister Rowan Collinson on fiddle, & Emma Beach on oboe, cor anglais & vocals lend support. The album falls into two distinctive sections either showcasing Finns recorder skills in traditional arrangements and his own compositions or the outings with the full band. Although there’s much to enjoy in the former, the full sets, ‘Hanging Johnny’, ’Banks of the Nile’ ‘Orangedale Whistle’ all shine as exceptionally well executed folk rock pieces. Top of the tree for me being ‘Banks of the Nile’ a well-covered traditional song, here treated to a driving beat and guitar based rhythm which goes off at a pace after the start and features stand out recorder pieces intersected over the top of the band’s full sound.

Now alerted to the real sound of the recorder in its many forms any more Proctor demonstrations have been permanently shelved.