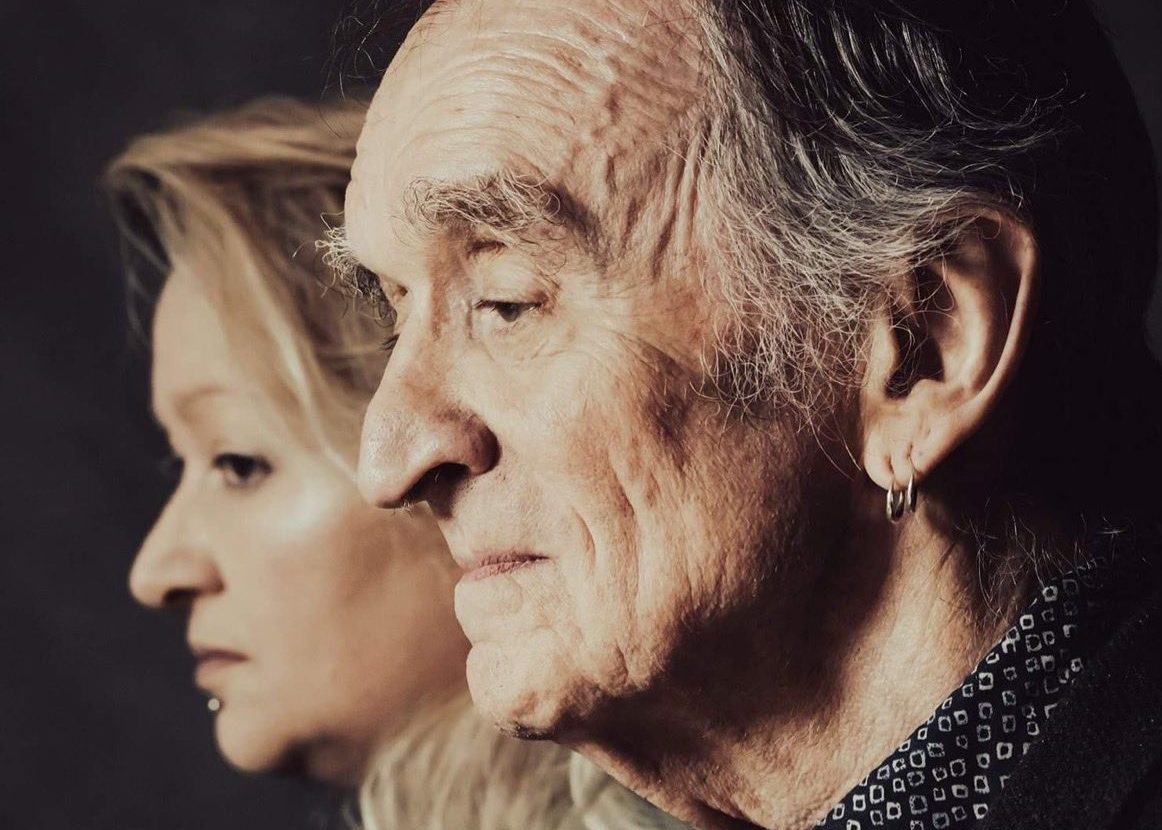 Martin and Eliza Carthy, each an icon of English folk music in their own right, have been announced as the headliner for this year’s Brighton & Hove Folk Festival, which will take place at the beach-front venue Patterns on September 10th.

It’s the second year for this friendly day festival which last year sold out its inaugural event. Martin and Eliza are the first act announced from this year’s line-up, though local promoters Folkroom promise that they’re just the first of many exciting artists who will be playing the festival.

“We’ll be exploring every corner of folk music this year,” says Folkroom’s Stephen Rötzsch Thomas. “With fifteen acts appearing across two stages, we’re keen to really show off everything that’s great in folk music right now. I’m thrilled to have Martin and Eliza Carthy joining us – I think they are going to show just what this festival is about.” 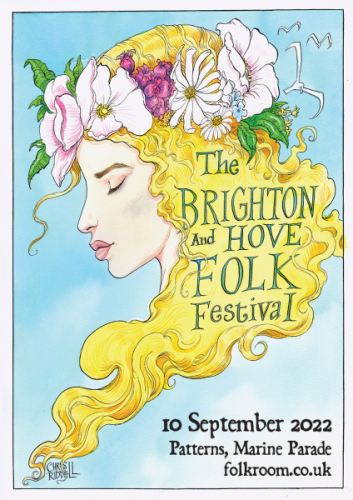 The father and daughter duo are two of the most established names in folk music, and between them have won no less than nine BBC Folk Awards. Rising to prominence in the early 1960s, Martin Carthy played a pivotal role in the English folk revival as well as famously influencing the likes of Bob Dylan and Paul Simon.  As daughter of both Martin and the much-missed folk singer (and pillar of the folk community) Norma Waterson, Eliza Carthy had an incredible legacy of music already behind her – and has somehow managed to surpass even that. Twice nominated for the Mercury Prize, Eliza is a vital voice in bridging traditional and contemporary folk, and sharing it with new generations.

As Stephen says: ‘Both Martin and Eliza have had a near immeasurable impact on folk music in the UK, and we can’t wait for them to share a stage at our festival, and round off what is shaping up to be a very exciting line-up.”

Tickets are on sale now at http://folkroom.co.uk/bhff/