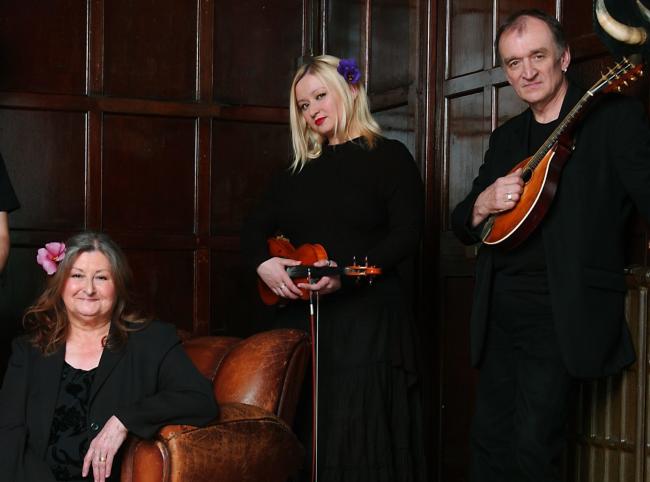 Sidmouth put out the following:  “We lost a mighty oak of the English tradition with Norma Waterson’s sad death, aged 82, earlier this year. The hearth-stone of her beloved Waterson/Carthy family, Norma’s soul, her warmth, her arms wide open performances profoundly touched all who were captured in the golden glow of her cask-aged voice. Winning admirers from all walks of musical life, Norma was an essential tradition bearer, bringing life and emotional depth to a vast repertoire of songs from the British canon, including many from her native East Yorkshire, but also embracing her love of all genres of music, from jazz to contemporary song writing.”