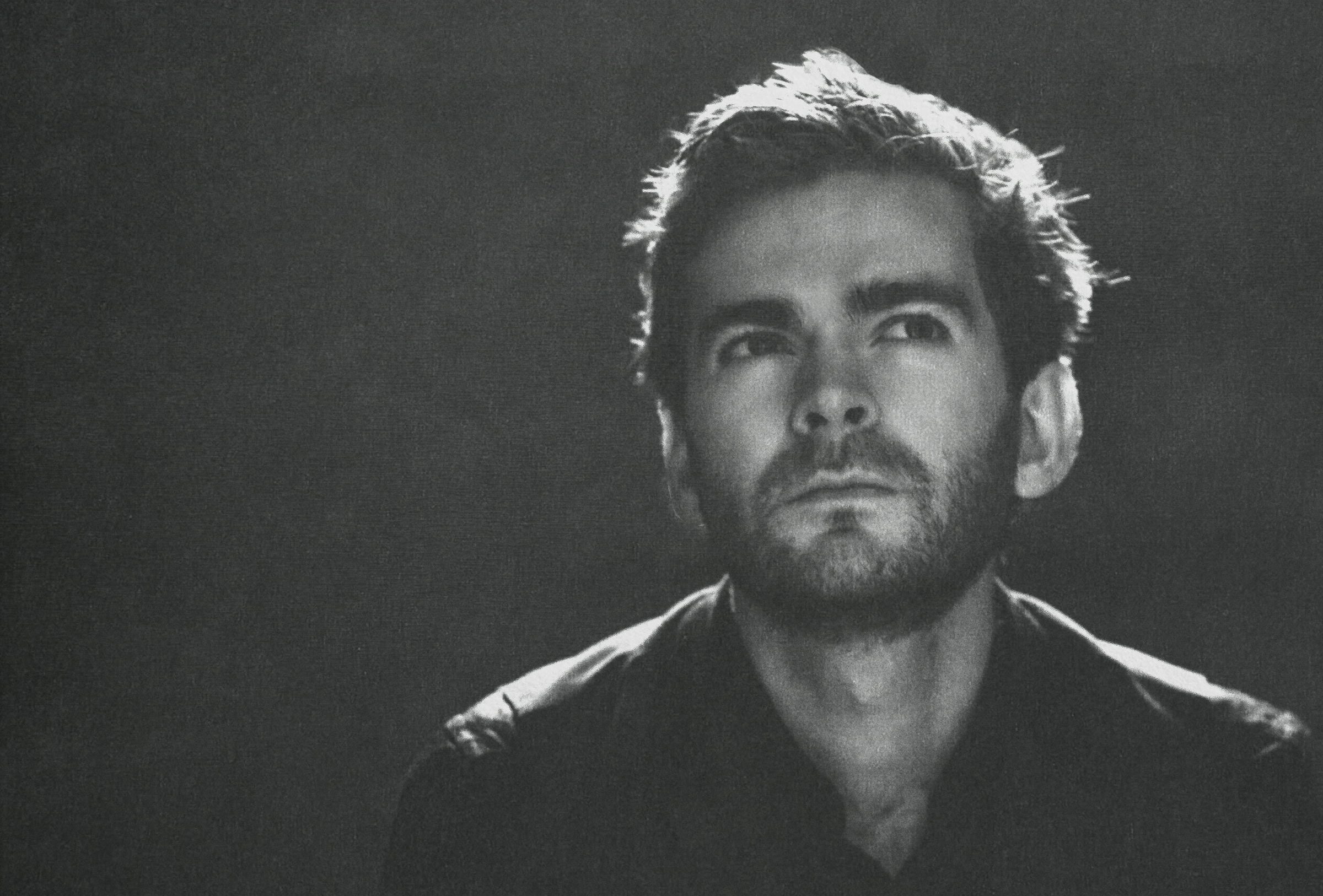 This series of stripped back recordings features adapted versions of songs from his previous two studio albums, arranged exclusively for solo guitar and voice. 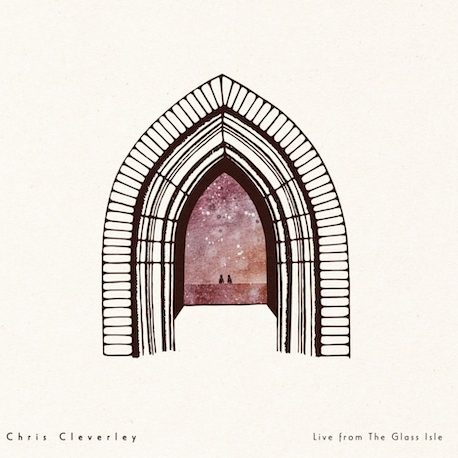 The project was recorded a stone’s throw from the foot of Glastonbury Tor, Somerset, on 1st August 2020; the pagan festival of Lughnasadh. At dawn that morning, Cleverley walked the spiral path of the Tor’s labyrinthine perimeter, ascending to the summit beneath a cleansing sunrise:

This old pagan rite of passage, commencing the harvest season, is so symbolic of facing a period of doubt and inconstancy with hope and conviction. It carried immense meaning for me as we waded, knee-deep, through the mind-spinning uncertainty of the pandemic. It offered the perfect clarity & headspace to make these recordings.

The album covers a diverse array of themes from micro-histories of forgotten feminist voices to revolt against the golden age of Instagram perfectionism. These are all songs from the past which had served their purpose, only to be reimagined with a glorious new lease of life for this album and the accompanying solo live stream shows in which they appeared frequently throughout the 2020/21 pandemic

Recorded in one day with just two microphones and a Fylde Falstaff acoustic guitar, the project is a ‘live album’ for our imprisoned age. It is an expose of Cleverley’s intricate, masterful acoustic fingerstyle guitar playing, showcasing the unique and inventive techniques for which he has become renowned on the UK folk scene. The low-fi production values stand in stark contrast to the full band sound of Cleverley’s previous studio albums. These ‘live’ recordings reflect an open, honest portrayal of a nation of artists figuring out innovative ways to express themselves during the arid creative and emotional landscape of the pandemic.

Many of the tracks take on an entirely new form, having been deconstructed and reassembled entirely. Whilst the melodies and motifs will be familiar, Cleverley’s drive to innovate has produced an altogether new listening experience for his audience, to bridge the gap between his anticipated next studio release, due Spring 2022. The album is available as a digital download or exclusive limited-edition CD, released through Cleverley’s own label ‘Opiate Records’.