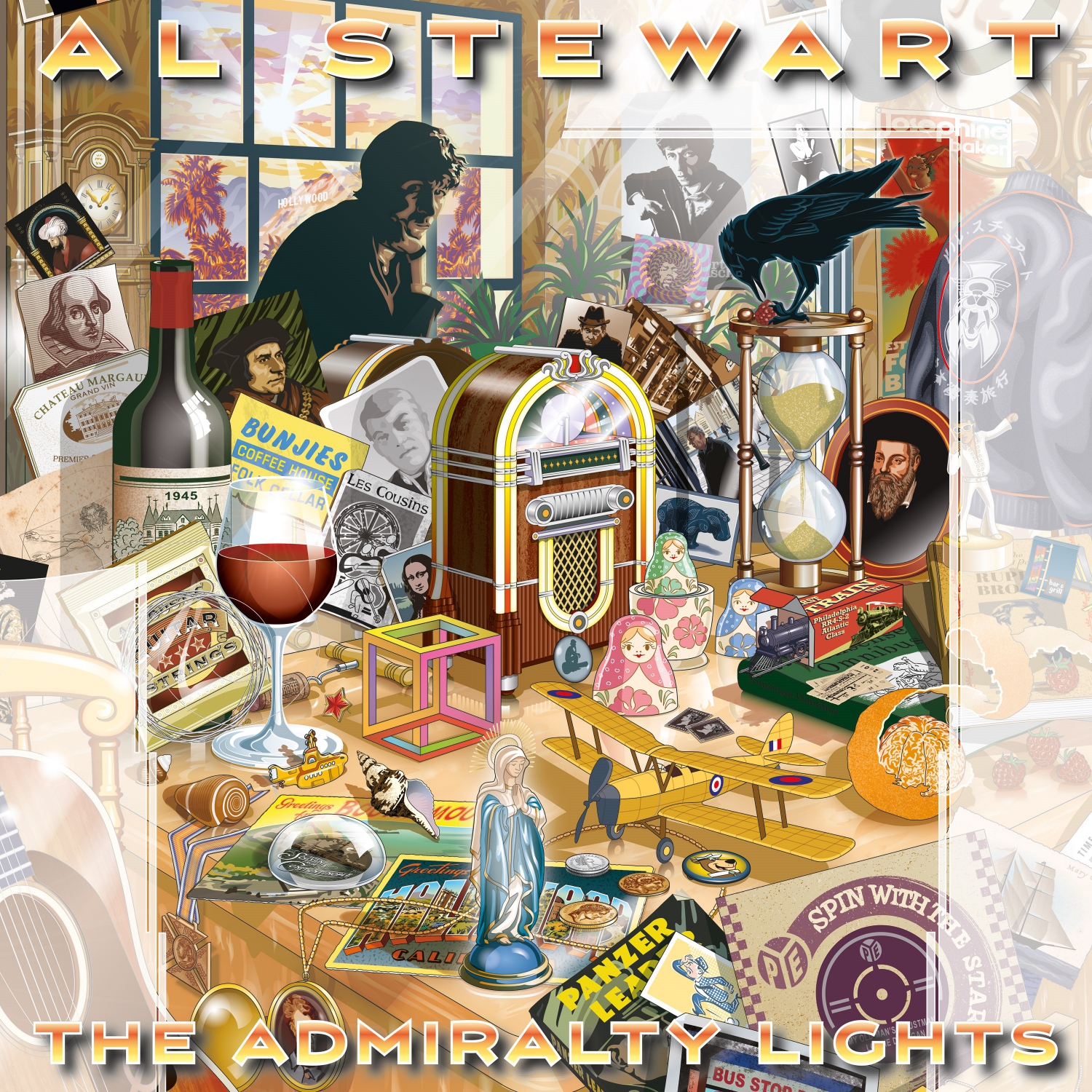 You may want to warn your bank manager that the balance on your accounts may fall quite considerably this summer. Why? Well the Spiral Earth News Desk has tidings which are potentially wallet emptying as two folk rock or maybe rock folk brand names have eye watering archive releases planned. The format, already well tested by many rock and prog bands, of the whole back catalogue along with endless live concerts and outakes/alternate versions has thus far largely eluded the roots scene, the niche filled well by the Free Reed long box sets from the likes of Fairport and alumni such as Richard Thompson, but Horslips and Al Stewart are now set to take things to a whole new level. 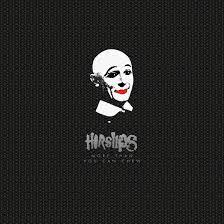 Firstly already well served by reissues and extras, Horslips celebrate fifty years with the mammoth ‘More Than You Can Chew.’

A 33CD/2DVD Super Deluxe box set celebrating the work of Ireland’s greatest Celtic Rock band.
The ultimate collection of the band’s recorded work, ‘More Than You Can Chew’ contains more than 500 audio tracks and features over 250 previously unreleased pieces and 4.5 Hours of unreleased video. The set has been curated by Bert Jansch/John McLaughlin biographer (and longstanding Horslips fan)Colin Harper in close collaboration with the band members.
The audio, including most of the film audio, has been restored and (re)mastered by IFTA award-winning engineer Cormac O’Kane.
Herculean Horslips biographer Mark Cunningham has written the books in the set with fresh input from the band and, wearing his day-job designer hat, has lovingly designed the set under the oversight of Horslips’ de facto art director Charles O’Connor. ‘More Than You Can Chew’also includes two albums new to any digital medium: ‘Tryal’ (1983) by the Host(a post-Horslips band featuring Eamon, Johnny and Charles) and ‘Breaking Star Codes’ (1983) by Barry Devlin. 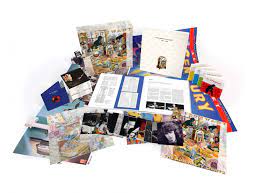 Then… as if 35 items plus books and  reproduction fan ephemera wasn’t enough ‘Admiralty Lights,’ by Al Stewart is even larger and contains just about everything but his passport!  Deep breath….

Al Stewart’s sixty-year career in music has made him one of the most successful folk-rock artists the British Isles have ever produced. ‘The Admiralty Lights’ shines a light on how a skiffle-mad kid from Bournemouth conquered the world.

‘The Admiralty Lights’ is the new career spanning, definitive collection of Al Stewart’s work. Comprising 50 discs, this astounding set follows the legendary singer-songwriter from humble beginnings in 1964, to global stardom in the ‘70’s, through to his most recent recordings in 2009.

A beautiful 160-page hardback coffee table book is at the centre of this spectacular package, featuring comprehensive liner notes from author & Al Stewart expert Neville Judd & previously unseen photographs, flyers & ephemera from across his illustrious career. Vigilant fans will recognise the masterful touch of Colin Elgie, who has provided a visually striking original illustration for the outer box cover, having previously collaborated with Al on his ‘Year of The Cat’ album.

Rounding off this smorgasbord of Al Stewart delights is a ‘Year of the Cat’ print, individually signed by Colin Elgie, three posters including one specially designed by Colin Elgie & a 24-page Collectors’ Book, detailing all of the rare recordings in the set.

This is what you get for your hard earned pounds.

• 160 page book all about Al with photos and interviews. Coffee table printing.

• 24 page book with notes about the rare material.

‘Year Of The Cat,’ print signed by Colin Elgie, plus a whole host of posters for various records.

Phew…..! Your ears are going to be busy this summer. Both sets are now available to pre-order check out  https://alstewart.lnk.to/AdmiraltyLights and https://www.facebook.com/horslips