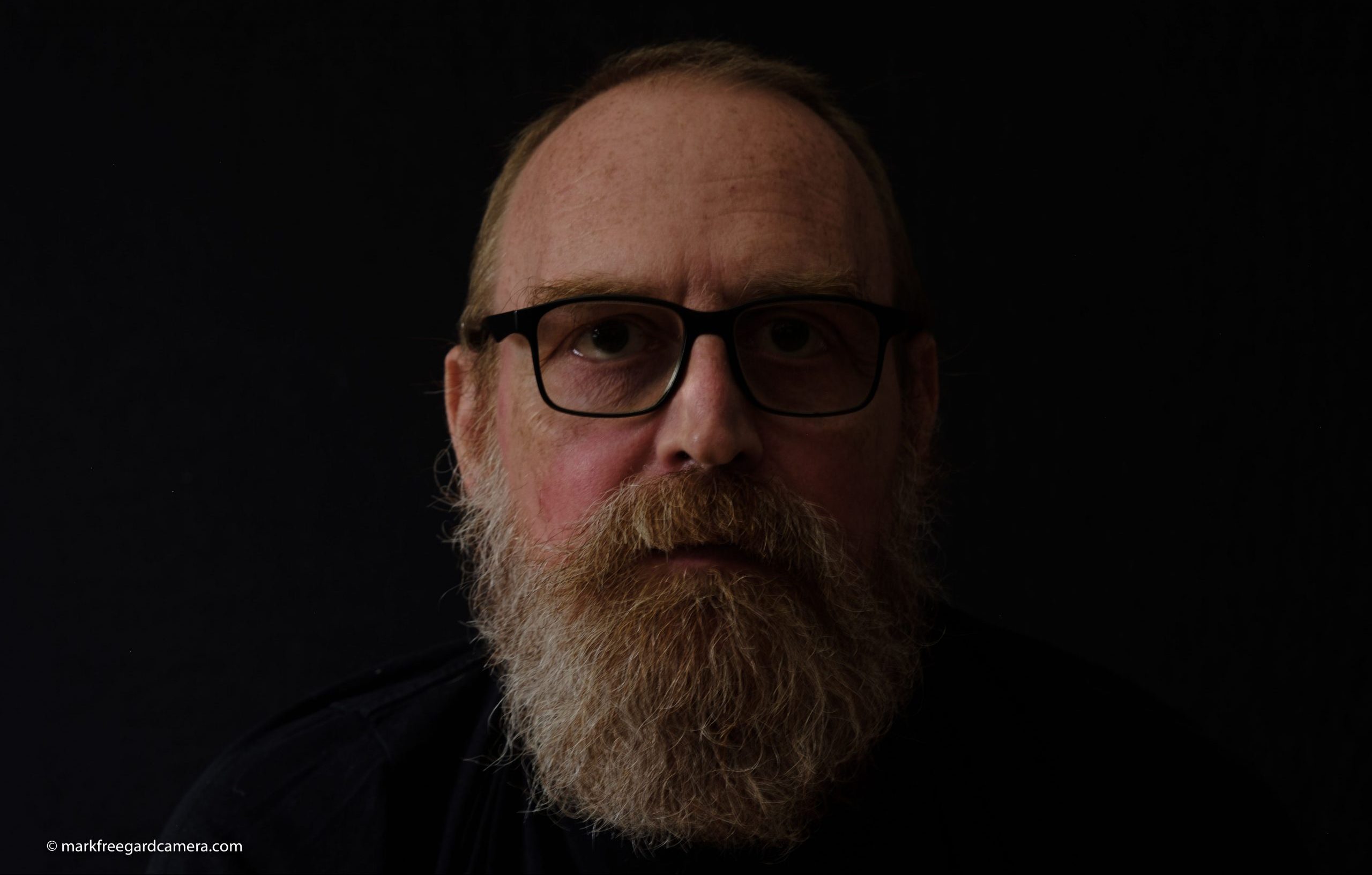 For over 30 years Boo  Hewerdine has been considered one of the UK’s finest singer songwriters as well as an accomplished producer and performer. As lead singer of seminal band The Bible, through to his subsequent solo work and long-time collaborations, he has become something of a national treasure. He is in demand as a writer, producer and performer and having weathered the  storm of the last two years is ready to announce the release of  “Understudy”,  the new studio album from the acclaimed songwriter.

Released on May 27th by Reveal Records, this new release finds acclaimed songwriter Boo Hewerdine in reflective mood,  with a fatalistic yet joyful narrative running throughout the lyrics. Twelve new songs about these times (individually and globally) written at home in Glasgow and recorded in East Anglia with long term producer Chris Pepper. The new album is one of his finest to date in a career that now spans over forty years and has seen Hewerdine write and collaborate with the likes of KD Lang, Kris Drever, Chris Difford (Squeeze), Kathryn Williams, Eddi Reader and Lady Nade.

‘One of Britain’s most consistently accomplished songwriters’ (BBC Music)

‘We’ve all been going through the strangest time. This album was written in my Glasgow flat. I was unable to visit my dad in his care home. But we would talk every day. I turned 60 (I’m 25 in real life). I lost dad. I fell in love with my home life. I rediscovered the joy of writing all the time. I made new remote friends. This album is reflection of this strange time. It is a record.’

He is touring the album and you can catch him live at the following venues: