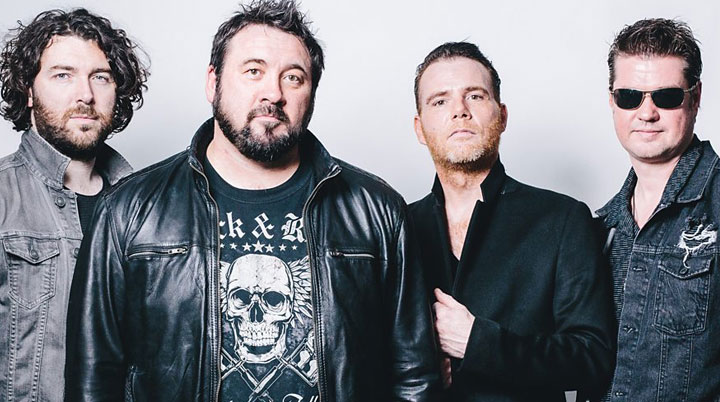 Guitarist and driving force Alan Nimmo explains: “Musically, it’s more mature and more complex than our previous records, but it also has the simplicity of an album that just has great catchy songs that people will want to sing along with. The essence of King King is still there and always will be. We hope the energy, fun and passion is evident throughout!”

Find out for yourself. The band kick off a UK trek on October 16th at Bexhill De La Warr Pavilion.

For full details go to: kingking.com