Blossom Toes- If Only For A Moment. 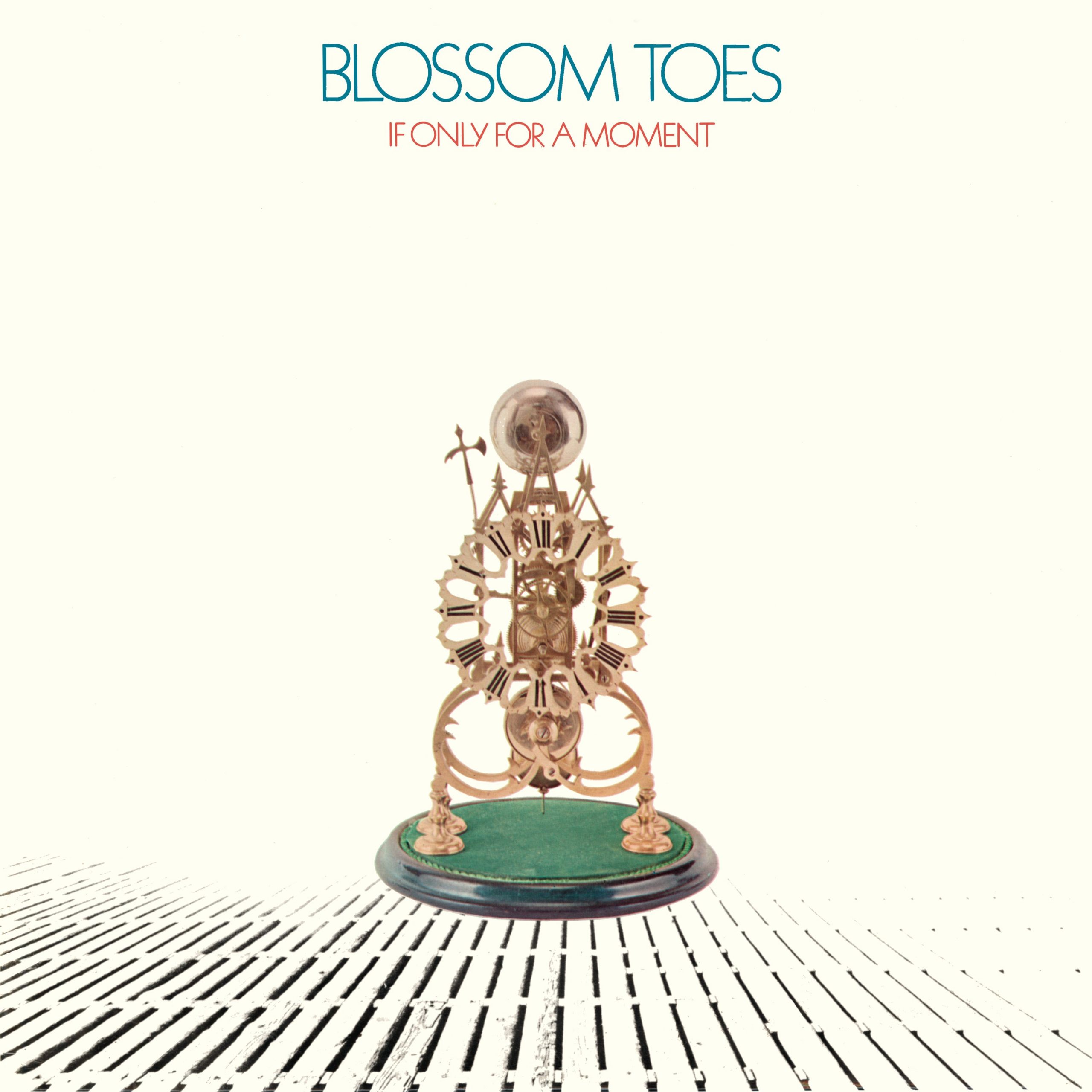 Taking their cues from contemporaries like the Kinks and The Pretty Things, the BT’s were a quintessential British psych outfit  whose whimsy originally got lost in the shuffle somewhere between the Beatles ‘Sgt Pepper’ and The Who’s rock opera pretentions.

The flower power sunny pop sensibilities of their 67 debut ‘We Are Ever So Clean’ were followed up two years later with an altogether different beast. A psych/prog crossover this album perhaps belied their original bluesy roots and married it to a heavy American West Coast influence. Gone are the brass and strings that characterised their early sound, eschewed in favour of some serious fuzz wah guitar and melodic / acoustic 12 string passages. An ebb and flow embroiders the doomsday scenario painted throughout much of this diverse collection, the lyrics reflecting the zeitgeist – a world in turmoil, a time of assassinations, race riots and young people rebelling against the status quo.

Main movers in the band were singer/guitarist Brian Godding  and future Family and Rod Stewart guitarist Jim Cregan. It is however bassist Brian Belshaw whose bellicose vocals adorn the opening ‘Peace Lovin’ Man’,  an anti-war doomster that veers dramatically between Black Sabbath and Atomic Rooster and was amazingly released as a single – unsurprisingly with the line ‘drop me a bomb on old Hong Kong’ it didn’t make wunnerful Radio One’s Record Of The Week!

Elsewhere the chiming guitar of Jim Cregan introduces the melancholic ‘Kiss of Confusion’ with its double tracking  sounding very much like a precursor for Wishbone Ash and following on, the lolloping ‘Listen To The Silence’ takes a trip in every sense to a place where we can escape from the confusion of modern life. At times otherworldly, it’s a track that Grateful Dead would have turned into a half hour journey into oblivion – with certain chemical aids of course. Here we only get just under five minutes, so in late 60’s Britain a Double Diamond and a joss stick would have had to suffice.

Turns out however that leader of the counter-culture Shawn Phillips was on hand to teach the band how to take acid safely. Playing sitar on the oddly titled ‘Just Above My Hobby Horse’s Head’ his contribution to that eastern flavoured  folk-rocker  is sublime and highlighted the singing talent within the band as Brian Belshaw stepped forward to the mike again.

As a bonus on CD1 we get four tracks demonstrating the commercial potential of this talented quartet. Highlights are the decidedly Small Faces influenced ‘Postcard’, which with a more sympathetic production should have made a breakthrough, as could the unreleased ‘New Day’ with its ‘All You Need Is Love’ vibe.

Jim Cregan recently opined that he felt the band were on the verge of something big, but a near fatal car accident when  travelling back from a gig convinced Brian Godding that it was time to call it a day – a real shame. This is period piece for sure, but the band deserved their moment in the sun.

This Expanded Edition has been newly remastered and features 20 additional bonus tracks drawn from rare demos and out-takes plus live performances in Belgium In 1969, Including A Live Set from The Amougies Festival from October ‘69 where the band was joined on stage by Frank Zappa.