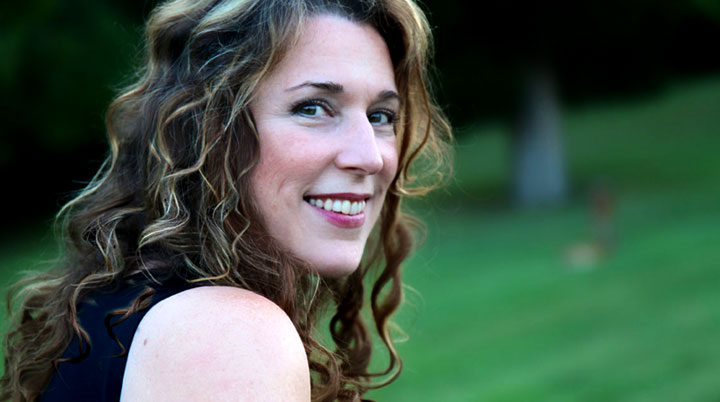 Beth Nielsen Chapman’s brand-new studio album, “Hearts Of Glass” is a powerful collection of songs that dig deep into the place within us where vulnerability meets strength. Produced by Sam Ashworth, “Hearts Of Glass” is sparse and beautifully recorded. The songs, mostly written by Beth alone, include several new compositions, from the haunting “Epitaph For Love” to the instant classic “You’re Still My Valentine”, to the infectious “Enough For Me”, written with Sam. The opening track, “Come To Mine”, the only other co-written song, was composed with the legendary Graham Gouldman and Kevin Montgomery at Chris Difford’s Songwriting retreat in Somerset England.

“My intention was to do an album of songs 100% written by me, and bring together those kinds of songs that have a certain focus and vibe, but “Come To Mine” just jumped out and insisted on leading the pack! It’s timely what with all that’s swirling around in the world right now”. The same is true for the closing track “Dancer To The Drum” which provides the perfect bookend” said Beth.

“Hearts Of Glass” also features several gems plucked from Beth’s previous releases that have been re-recorded, now moved from piano to guitar with minimal touches of production. “Life Holds On”, sounding like it could have been written yesterday, is just one stunning example of how the “less is more” approach reveals the power of these songs, stripped down to Beth’s voice and the pulsing of her electric guitar. The songs are front and centre, as is the case for “Rage On Rage”, “Dancer To The Drum” and “Child Again”, each having been reborn. “Old Church Hymns & Nursery Rhymes”, recorded here for the first time by Beth, is a song she wrote for Waylon Jennings, released on his “Eagle” album and uses amazing imagery to capture the passing of time.

In addition, the first-time release of Beth’s version of the timeless classic “If My World Didn’t Have You” features Rodney Crowell on backing vocals. This song first appeared on Willie Nelson’s “Horse Called Music” album along with her song “Nothing I Can Do About It Now” which went to #1 for Willie in 1990.

Beth’s working with producer Sam Ashworth came about from a conversation with legendary broadcaster Bob Harris OBE, in which she mentioned she loved the recordings of duo “The Civil Wars” and was looking to record her new album with that kind of clarity and space. Bob suggested she meet up with the producer/artist Charlie Peacock. When Beth and Charlie’s schedules didn’t sync, Beth met with his son Sam, a young, talented producer, songwriter and multi-instrumentalist and from their first meeting, Beth felt very confident that this was going to work.

“I made a decision early on in the process that this time I was going to fully allow myself to be produced and work on taming my inner “control freak”. From the selection of the songs to choosing of the musicians and the addition of overdubs, Beth deferred to Sam. “Creatively this was very new territory for me. It was such an interesting dynamic to hand over so many of the decisions and trust the process. I found by not jumping in too quickly and directing, that I ended up not only with something I loved, but I learned a lot about myself and the places you can go when you let someone else drive.”

The places that “Hearts Of Glass” goes will take you right into the centre of the truth, and the full beautiful dance of contradictions that inhabit love and life.

The album is being released on 9th February by Proper Records, you can pre order a copy here: http://smarturl.it/bnc-heartofglass and find her tour dates at : https://bethnielsenchapman.com/tour/