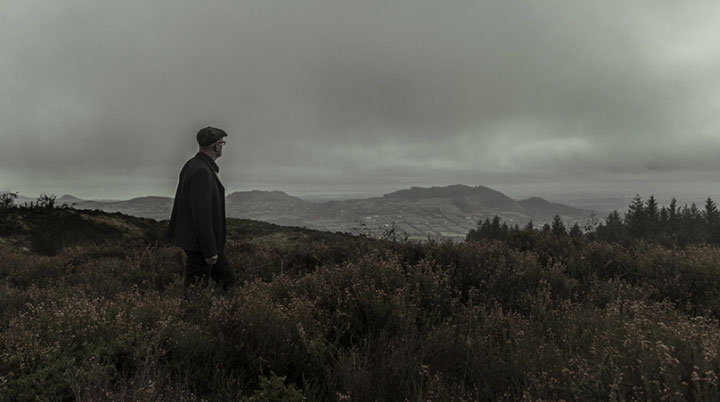 Land of Escape is Ben Reel’s eight studio album and like the last two releases it was recorded and produced in Ben’s own studio in South Armagh, Ireland. It’s different from his previous album, 7th; Ben feels it has a more alt folk ambient vibe. 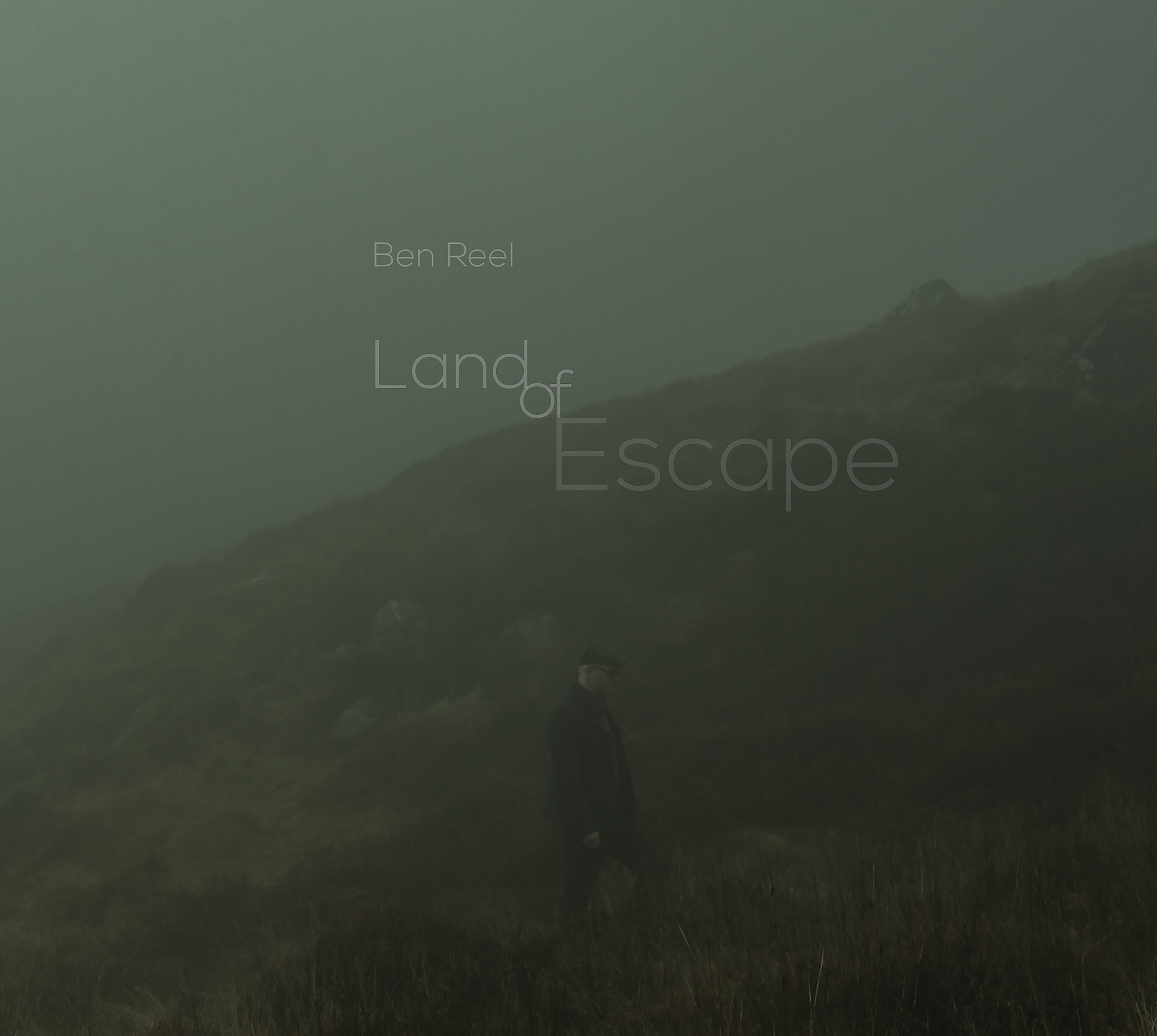 Ben is a native of Silverbridge, South Armagh. Soon after high school at the age of seventeen (1989) he started his musical career performing & songwriting with local band “Trim The Velvet”’ before going solo in the late nineties.

Against the backdrop of the troubles in Northern Ireland, music became Ben’s way out. He first picked up the guitar when he was fifteen, inspired by the realness of the likes of Bruce Springsteen, Van Morrison and Neil Young. Their music struck a chord that resonated deep into Reel’s psyche, which is reflected in Ben’s heart on the sleeve approach to performing and writing.

Ben performs solo or as a duo with his wife Julieanne or with his Dutch band `The Haarlem Boys’ but mainly he performs with his own Ben Reel Band, who have graced big festivals such as Haarlem Jazz & Huntenpop in the Netherlands, Robin Hood Folk Festival in Nottingham, Kilkenny Rhythm & Roots, Cork Jazz Festival & Ireland’s premiere music festival “Electric Picnic” and in December 2017 they played the Musiktan festival in Bilbao, Spain.

Since his debut back in 1999, each album released by Ben has gone from strength to strength earning him many plaudits from the music media around the world. Ben’s unique style has evolved by drawing from a wealth of different types of music, from rock, soul, blues, alt folk/Americana, country and reggae. By fusing these different genres behind his songs he has created a sound that has become his own.

“His energy & desire to communicate, to sing, is infectious, and the Armagh man’s band rises to the challenge”   Irish Times

Over the years Ben has made numerous radio and television appearances along with playing support to artists such as, Jools Holland, Alabama 3 and The Cranberries.  He has collaborated musically with such names as Hal Ketchum, the legendary Blockheads’ and the award winning saxophonist Gilad Atzmon  and as a songwriter and performer,  he has co-written and worked with some of Nashville’s finest, David Olney, John Hadley, Sergio Webb & Irene Kelley.

In November 2017 Ben was honoured to be asked to perform `On Raglan Road’ at the 50th anniversary commemoration of the famous Irish poet Patrick Kavanagh.

He is touring his native Ireland throughout May and June and there are plans afoot to bring his unique style of music to the UK in September.   Watch this space !!