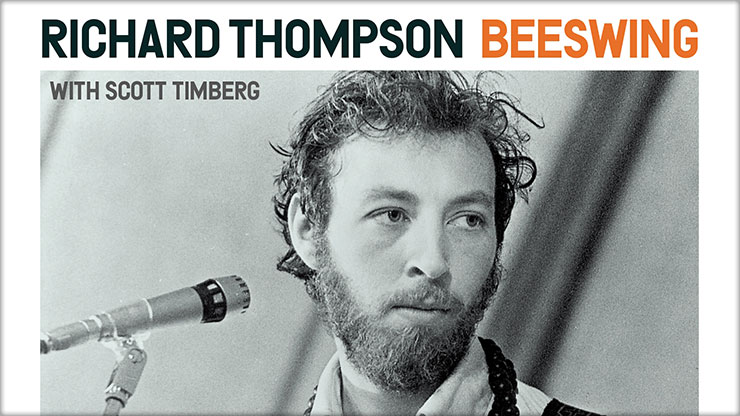 One of the benefits of career longevity is the amassed treasure of past recordings that can be compiled, reworked or repackaged. Inevitably, there is plenty to write about too. That’s how we end up with Richard Thompson’s first autobiography, ‘Beeswing’. It concentrates on the period between 1967 and 1975 as summed up by the book’s subtitle ‘Fairport, Folk Rock and Finding My Voice’. A period that will be of interest to many whether from a nostalgic viewpoint for older folk fans or for younger folk fans to discover the role of its author in the rise of folk rock. 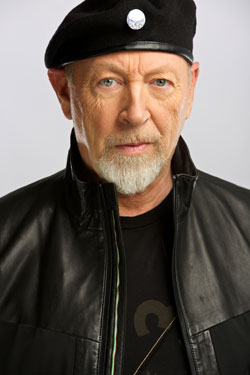 Thompson has an easy going writing style which makes for a good reading binge. ‘Beeswing’ begins its tale with his youthful enthusiasm for guitars, an instrument theme that recurs on a regular basis as the book progresses chronologically through the period. The last formal chapter deals with the iconic song that gives the autobiography its title. However, there follows an Afterword and Epilogue that project forward of 1976. Pointers for future writing, perhaps?

As you might expect, ‘Beeswing’ gives Thompson the opportunity to put his own perspective on both personal inspirations and the relationships with others that have helped achieve his aspirations. In particular, the comings and goings within Fairport Convention provide fruitful and fascinating insights into their and his continuing career. However, for the serious fan, it’s the personal aspects that are most revealing such as the importance of Sufism in Thompson’s life.

He uses a couple of devices in the book that help break up the chronological charting of his life and career. The obvious choice is the use of some carefully selected lyrics at key moments along with the opportunity to read the full song lyrics in an appendix. Less obvious but more intriguing is the occasional reference to some vivid dreams which are more fully described in a second appendix. The vividness of those dreams reflecting the well of creativity that has resulted in a songwriting career packed full of memorable songs.

‘Beeswing’ is everything that you’d expect from an articulate songwriter complete with the dashes of humour and wisdom that we’re familiar with from both his live and recorded performances. For any folk music fan, the net result is that ‘Beeswing’ goes down as a ‘must read’ autobiography from Richard Thompson.