Back after two-years – Faustus Spring Tour 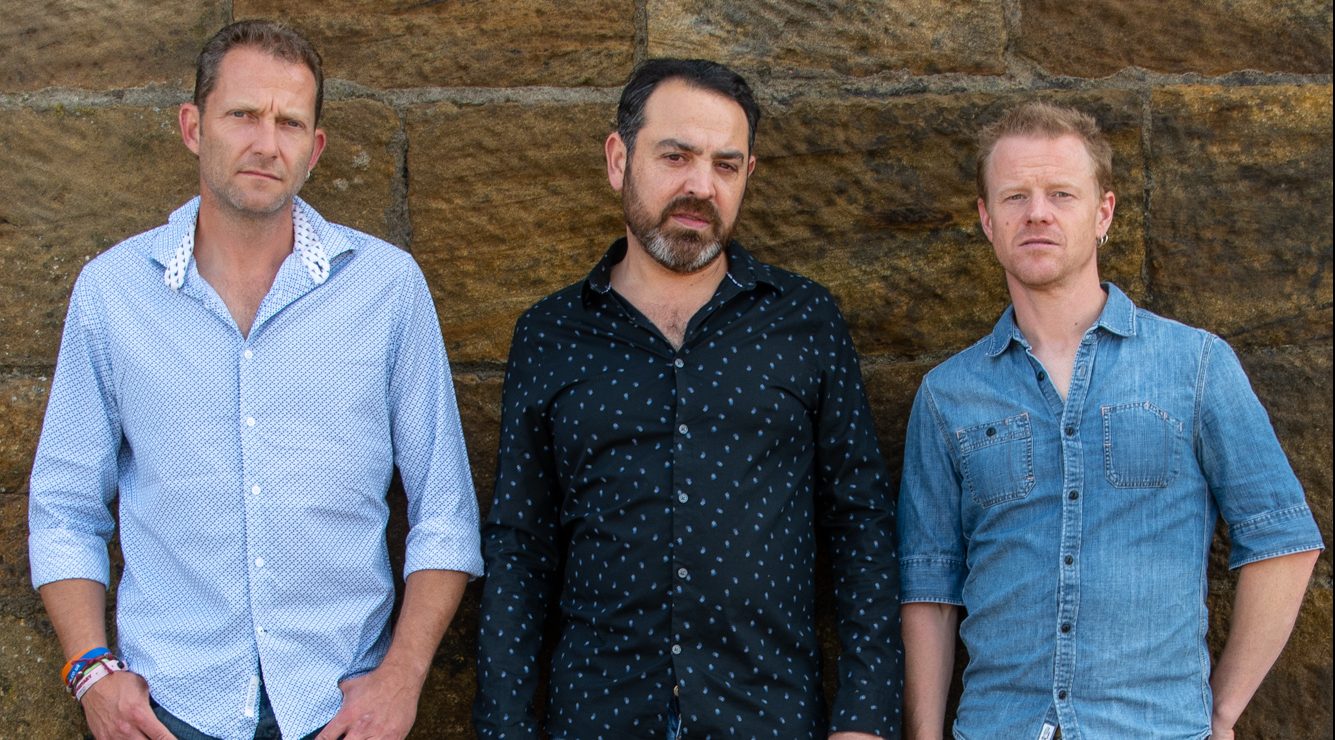 Faustus are known for captivating audiences with their sheer room- shaking power, vocal precision and instrumental mastery. Put simply, this band has complete command on stage and in the studio.
Back touring after two-years, Faustus announce their UK Tour dates during March 2022. Their live act is recognised worldwide; the band’s last in-person tour in January 2020 saw the band performing at venues in Australia and New Zealand.

Playing music for our times, Faustus take traditional English music, rip it up, put it together again and move it on. A vigorous rhythmic impetus and rock/prog rock influence propels the sound into the here and now and a range of instruments deployed in unconventional ways gives a unique texture, depth and variety to the band’s sound.

Driving rhythms on bouzouki and guitar are reinforced by the melodeon, fiddle, oboe and cor anglais, creating arrangements that are intriguing and subtle, boisterous or punchy. ‘Faustus somehow manage to make folk sound traditional and cutting edge at the same time. It’s a good trick to pull off and a thrilling show for the spectator.’ (English Dance and Song)

Setting the band apart are the distinctive individual voices of Benji Kirkpatrick (Bellowhead, Seth Lakeman Band, Steeleye Span), Paul Sartin (Bellowhead, Belshazzar’s Feast, Jon Boden & The Remnant Kings) and Saul Rose (Waterson:Carthy, Whapweasel, Eliza Carthy &The Wayward Band). Their close harmonies are faultless and well-crafted and all three members trade lead vocals to great effect. Not content to cover the same ground twice, song after song surprises and entertains. ‘We do work hard on crafting arrangements to make them musically interesting, and also stitching together texts to make music that is not just ephemeral, but has some sort of lasting quality.’

Death and Other Animals (2016) was awarded the German Critics Award (Schallplatenkritik Bestenliste), Germany’s equivalent of the Mercury Music Prize, for outstanding new releases in terms of their value, quality of interpretation and creativity. Faustus also received a nomination for the Malzhaus Plauen Award, 2018. Germany’s only European Folk Music Award is voted on annually by a panel of judges and live audience.

With their feet planted squarely in ‘the tradition’, the trio are seasoned ambassadors for English music. So much so that in 2016 they spent the year in residency at Halsway Manor, National Centre for the Folk Arts, plus they have each scooped special recognition awards from the English Folk Dance and Song Society.

Not yet convinced ? Catch them on their spring tour, you won’t be disappointed.