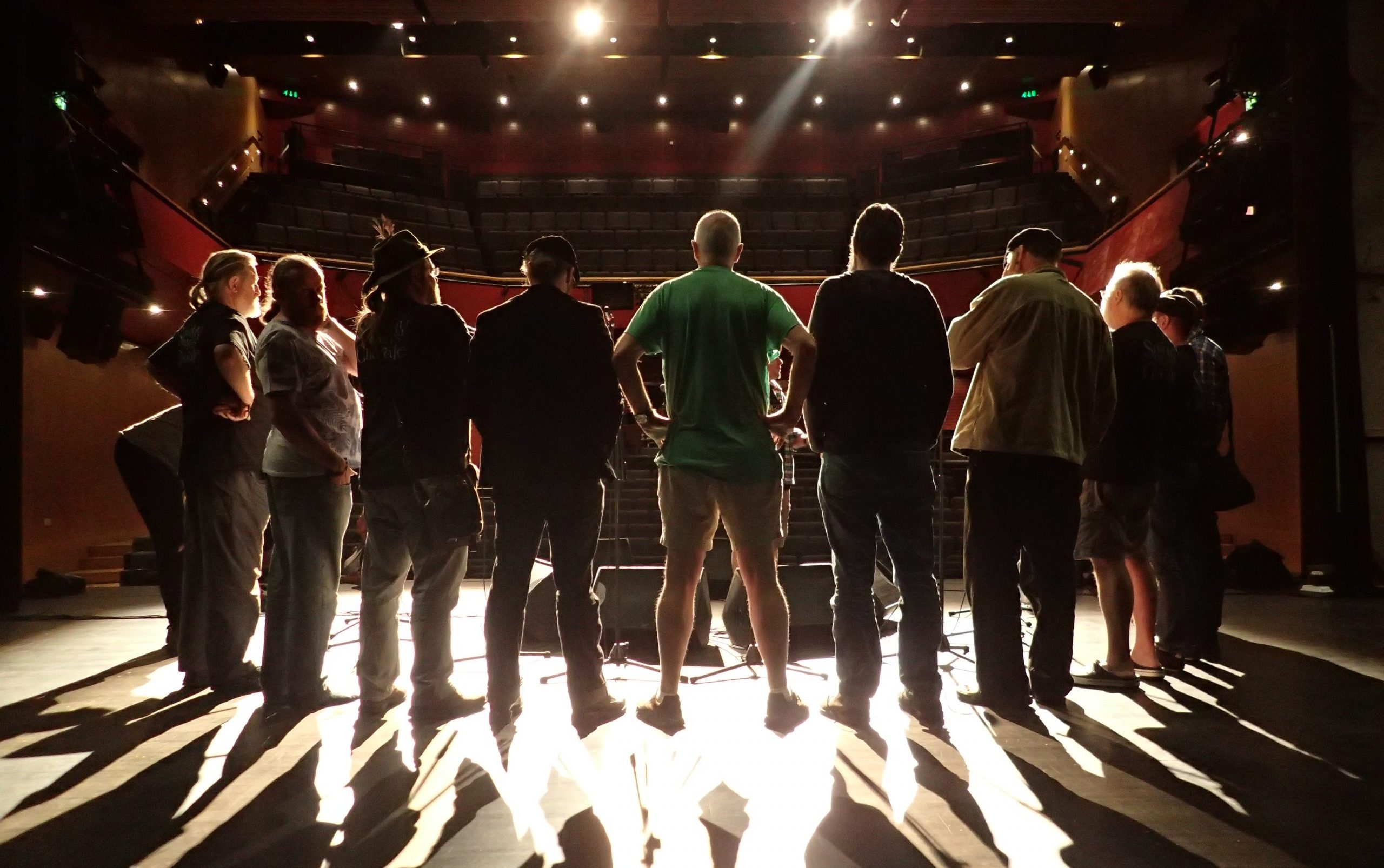 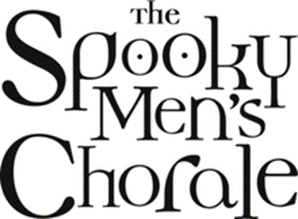 Many things were missing from the Great British Summer last year – not least there was an unnervingly spooky silence in place of an anticipated antipodean friendly invasion.

But fear not, Australia’s weird and wonderfully hirsute, black-clad, wackily-hatted choristers are limbering up for another biennial blast round Britain – their ninth.

Following triumphant UK tours in 2006, 2007, 2009, 2011, 2013, 2015, 2017 and 2019 they are busy packing multifarious hats in their native New South Wales, ready to whisk themselves away from the eucalyptus-infused Blue Mountains for a whistle-stop run of more than 20 performances in England, Scotland and Wales – a veritable bounty of gigs from Scotland to Southwold, big summer festivals including Cambridge, Sidmouth, Wickham and Broadstairs and a capital show at London’s Kings Place. 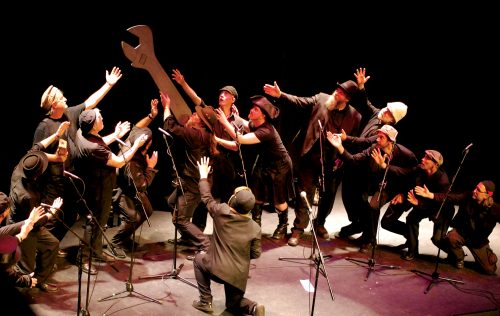 Spookmeister (and sole Kiwi) Stephen Taberner (he of the deerstalker hat) says they are looking forward more than ever to returning to these shores after COVID stopped play last year. “I suppose that to be able to do what we do again is a reminder of why we do it in the first place. We live for those moments when the audience breathes as one – either in appreciation of a mighty note, as a gurgle of collective laughter at some fresh absurdity or in mute appreciation of something impossibly tender.  The thought of experiencing those moments again means we can’t wait to sing at all our favourite places over there in your place.”

And this year, for the first time, the repertoire will include some Ukrainian songs alongside the Georgian ones.  Their rendition of the Ukrainian folk song Plyve Kacha is particularly poignant and has had over 300,000 views in the Ukraine alone.

Says Stephen: ““The invasion of a country for political dominance can also be an attempt to invalidate or obliterate it’s culture. So the best thing we can do is affirm that culture and sing the songs.”

Kicking off in Scotland the tour will take them from Bury to Bethesda, Liverpool to Ludlow with a finale at Broadstairs Folk Week in early August. Their two shows in Oxford are already sold out..