At Last! The Ninebarrow Band Gig You Didn’t Get To See!!

Back in March, BBC award nominees Ninebarrow, widely recognised as one of the finest duos in UK folk music, were about to set out on tour with their own band for the very first time.

Described by BBC Radio’s Mark Radcliffe as sounding like ‘two halves of one voice’, Dorset duo Jon Whitley and Jay LaBouchardiere decided to embark on a band tour after a successful one-off concert as a five piece at Poole Lighthouse in autumn 2019.

But of course, as the COVID pandemic struck, it was not to be and the UK tour bit the dust.

Instead the duo, named after Nine Barrow Down in the Purbeck hills, turned their attentions to a series of increasingly successful streamed lockdown gigs – first from their own home, then in ‘ the great outdoors’  and, most recently, in one of their favourite Dorset spaces – the stunning St Nicholas Church in Studland, specially lit by hundreds of candles for the occasion.

But after painstakingly evolving arrangements for a five-piece line-up, they were determined to capture a band gig for audiences so they returned to Poole Lighthouse and did just that. 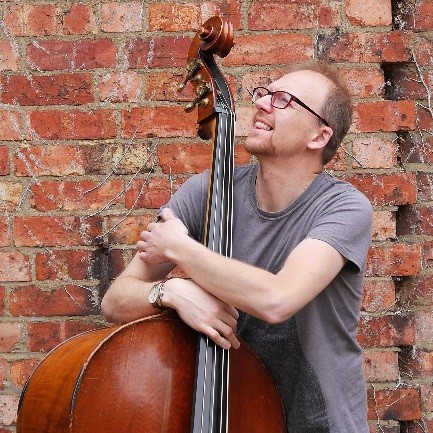 The recorded gig, to be streamed at 7pm on Saturday, December 12, will see Jon and Jay joined by cellist and long-term collaborator, Lee MacKenzie, brilliant double bassist John Parker and in-demand Evan Carson on percussion. The set will include brand new songs from their eagerly anticipated new album A Pocket Full of Acorns alongside lush, layered, full-bodied arrangements of some old favourites from their past three releases. 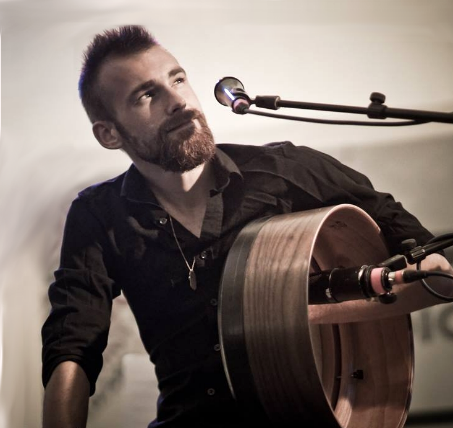 Says Jon: “Along with the rest of the world, we began a very strange journey back in March and had to create a completely new way of getting our music out there – a sharp learning curve!  We started small – in our dining room. We grew – into the living room! Then we expanded into a soggy field in North Dorset and then a beautiful candlelit church in the Purbeck hills.  For our seventh online broadcast – we wanted to do something really special – push the boat out and film the band show we would have toured in March. We think it will be the perfect way for us and our audience to meet up one last time before the bizarre and challenging year that is 2020 comes to an end.”

Here’s a personal message from Jon and Jay …

E-tickets for the show, which will include a live Q and A with Ninebarrow afterwards, are available at https://www.ninebarrow.co.uk/live

Household tickets at £28 enable two or more people under one roof to tune in or you can buy a single/concession ticket for just £14. Ticket holders will be able to watch the show not just on the night but any time up to midnight on December 19.

Ninebarrow have carved themselves a distinctive niche on the folk roots scene with their outstanding harmonies, delicate instrumentation and captivating narrative songs. Many of the songs are inspired by Britain’s rich landscape and history, especially that of their native Dorset.

In 2017 they were nominated for the coveted ‘Horizon’ award  for ‘Best Emerging Artist’ at the BBC Radio 2 Folk Awards at the Royal Albert Hall – only a short while after Jon gave up his job as a teacher and Jay as a GP in favour of a full-time music career – a leap of faith that has clearly paid off.

The duo released their latest album The Waters and the Wild in 2018 to widespread critical acclaim. Their fourth album A Pocket Full of Acorns is due to be released in March 2021.