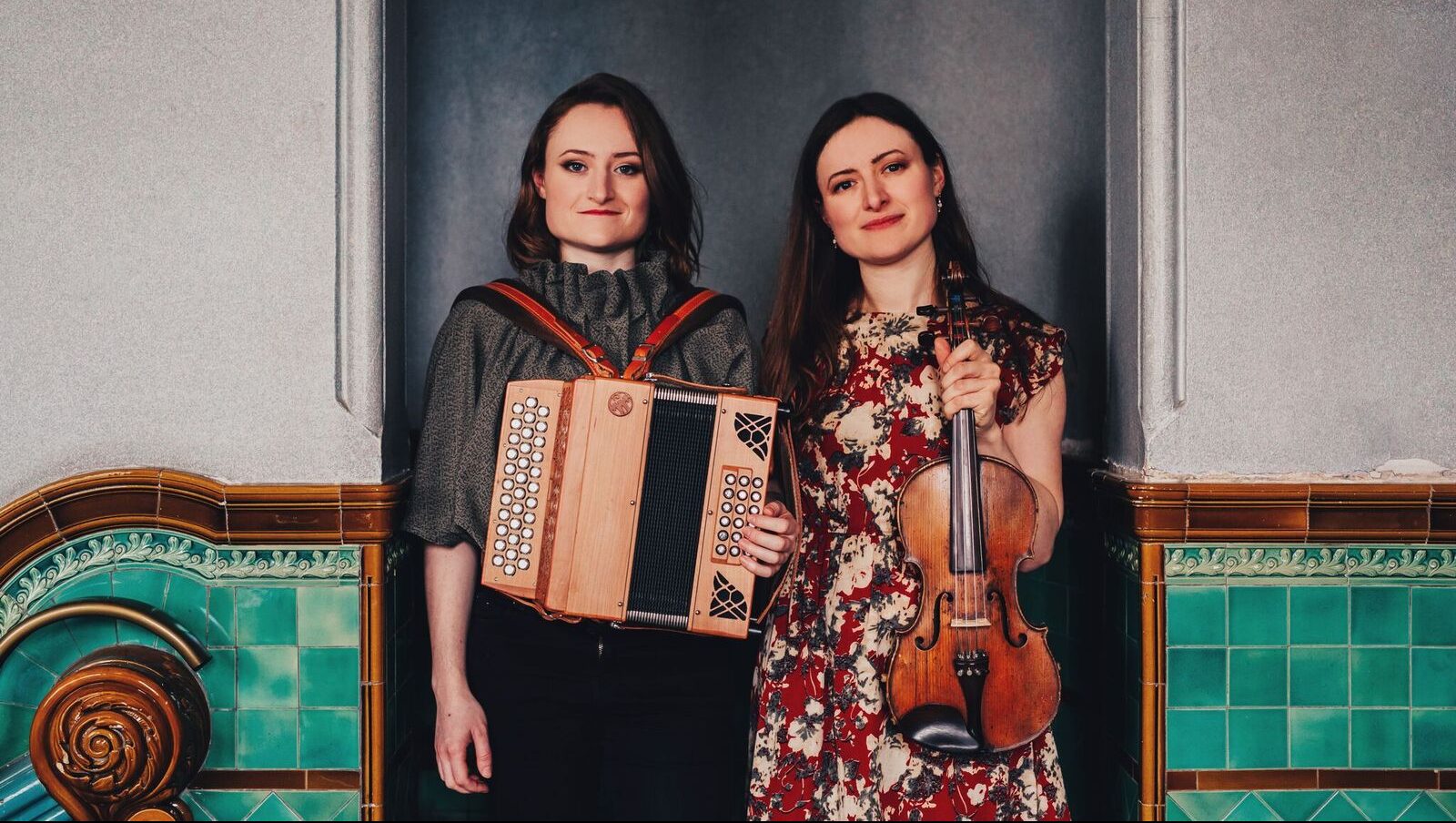 This October The Askew Sisters are heading out on the road to tour their critically acclaimed album ‘Enclosure’, which was released in May.

Emily and Hazel have become known as two of the foremost performers and interpreters of English folk music. Together they rework and reinterpret songs and balladry to creating breath-taking arrangements, which allow words that are hundreds of years old to resonate profoundly with contemporary audiences.

‘Enclosure’ is inspired by the land enclosure movements as well as wider themes of freedom, captivity and disconnection from the natural world. Five years since their last album, the arrangements and production on ‘Enclosure’ take a new direction for the duo, but the album is still unmistakably the Askew Sisters, featuring gritty cello alongside sweeping fiddles and melodeon, and Hazel’s captivating vocals.

After a mammoth tour earlier this year, the sisters head again out next month for a short run of dates, before a full tour again in spring 2020.