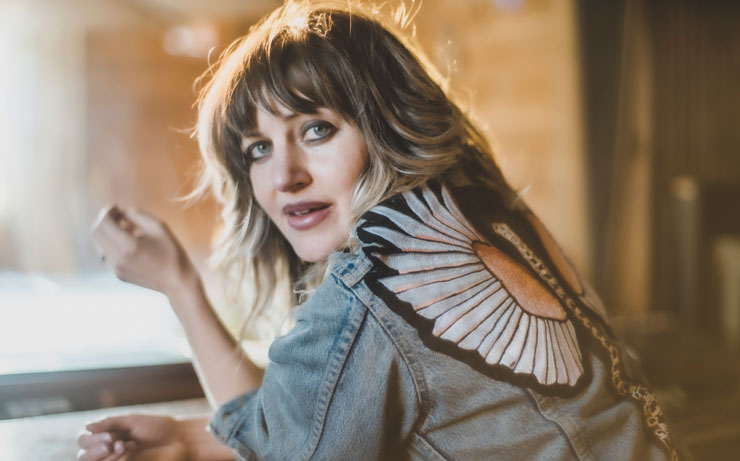 Anaïs Mitchell has been a busy bee over the last few years. When the ball got rolling with her Hadestown project, few could imagine its transformation into a theatrical juggernaut winning a fistful of awards with productions popping up around the world. She’s been involved with other projects too. Principally, Bonny Light Horseman where she reworked some traditional folk songs with Eric D. Johnson and Josh Kaufman as well as working on the latest release from Big Red Machine with Justin Vernon of Bon Iver and Aaron Dessner of The National.

It’s 10 years on from the last release of all new material and Mitchell has opted for a self titled record. Especially relevant as much of the focus is on very personal reflection put together in relative isolation with a few friends from those other projects. All present and correct as the core band were Josh Kaufman with Michael Lewis from Bon Iver and the Big Red Machine’s drummer, JT Bates. Later joined by Aaron Dessner on guitar and Thomas Bartlett on piano with the only non-studio addition being Nico Muhly’s arrangements for strings and flute. 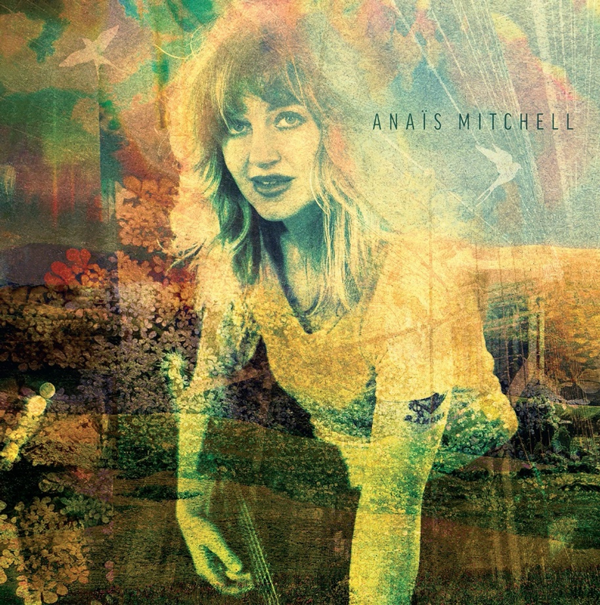 The album opens with the glorious ‘Brooklyn Bridge‘ capturing “an unbearably romantic” moment of arrival in New York, a place she left with her family to spend lockdown in the green spaces of the family farm in Vermont. It was a difficult, last minute decision made more complicated by her being nine months pregnant but it offered a situation convenient to the gathering of the personal reflections found on this record. Some are simple, like the mindful appeal of a ‘Real World‘ as opposed to the distractions of modern technology. Other, more complex thoughts are captured on songs such as the nostalgic reflection on her youth covered in ‘Backroads‘. Its dreamlike subject matter matched by the floating backing and including the soft vocals that are somewhat of a trademark to her approach.

Musically, the arrangements bear the hallmark of producer Josh Kaufman whose approach is a perfect foil to the gorgeous melodies of Mitchell. ‘Revenant‘ being a perfect example with its gentle brass atop of intertwined acoustic guitar and synth work. Compared to the expansive stage production of Hadestown, this release is small, intimate and self-contained but a perfectly formed collection of songs that should go down well with her newfound fans.