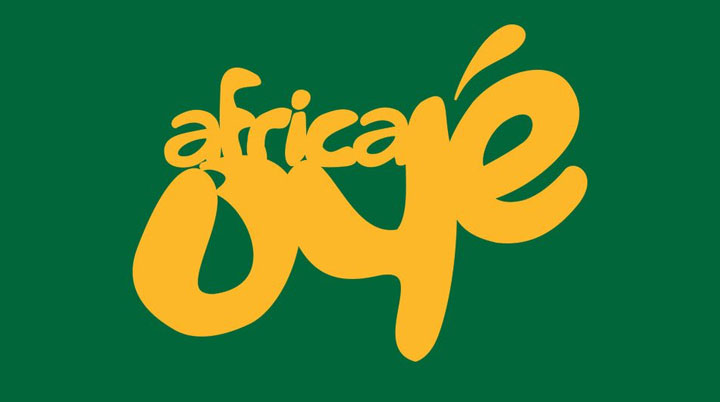 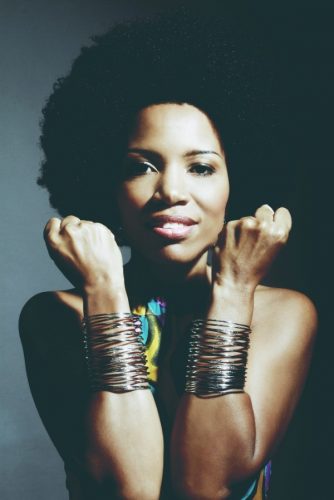 The Africa Oyé festival is the biggest free celebration of African and Caribbean music and culture in the UK, taking place every June in the picturesque surroundings of Sefton Park in Liverpool. Having grown from humble beginnings in 1992 as a series of gigs in the city centre, Oyé now attracts crowds of over 50,000 people from all over the world each year.

On 16th & 17th June 2018, Sefton Park will once again be taken over by the music and culture of Africa and the Caribbean for two free days of fantastic live music, DJs, dance, workshops, food stalls and a range of traders in the Oyé Village.

“The greatest musical and cultural event of Liverpool’s year, every year” – A Sense Of Place

Lura was studying sports education in Lisbon, when Juka, a successful singer originally from São Tome and Principe, asked her to appear on his new album. It was then that she realized she had a voice, with a deep, sensual tone and turned her attention to a life in music. “My career has been a continual surprise to me since I discovered my voice in my teenage years up until now.” says Lura. “I take it one day at a time, but I’ll be a singer for the rest of my life. I’m positive about it , I don’t know why.”

Senegalese singer-songwriter, Marema was born in the suburbs of Dakar to a Mauritanian father and Senegalese mother. Strongly influenced from a young age by Tracy Chapman, Marema released her first single “Businesswoman” in 2014 and her music has since won her awards across the world, including the RFI Discoveries Award, SIMA Jury Prize (International Exhibition of African Music) and the Star Africa Sound Jury Prize.

Africa Oyé’s Artistic Director, Paul Duhaney said “It was fantastic to have so many applications from female artists and female-led groups this year and both Lura and Marema were right at the top of our list when we were putting the programme together. The final artist reveal will come in May and I can’t wait to get the full line-up out there and then start counting down the days til the festival with everyone else”.

“A perfect family day out” – BBC Africa On Your Street

2017 was Africa Oyé’s 25th Anniversary Year and saw a whole host of events programmed around the annual festival, under the ‘Oyé 25’ banner. Oyé was also shortlisted for Promoter of the Year at the 2017 UK Festival Awards.

For more information on the festival and other events held across the country by Africa Oyé please visit africaoye.com