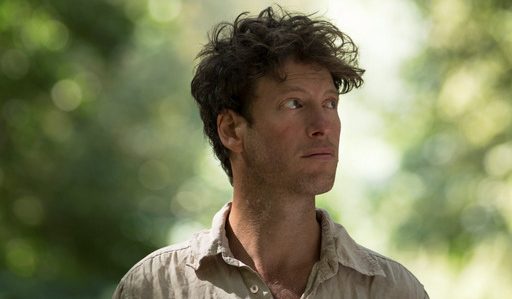 In Spring 2021, Sam Lee and The Nest Collective invite you to the woods of Sussex and Gloucestershire – and online – for an acclaimed series of concerts like no other.

Following the sudden cancellation of the series in 2020 due to Covid-19 (and the successful transfer to the virtual world) Singing with Nightingales aims to return in Spring 2021 with an expanded programme, including a festival and new family-focused events, with virtual and real-time experiences on offer.

“If you have never heard a nightingale before this will bring magic into your life” – Alan Davey, Controller BBC Radio 3

Every Singing With Nightingales event is hosted by conservationist and folk singer Sam Lee, who will be joined by an ornithologist and different special guest musician for each concert. After stories and songs around the fire (food & drinks included in ticket price) and as night falls, guests are led deep into the nightingales’ habitat, not just to listen to these majestic birds, but also to experience an improvised collaboration between bird and human virtuosi. The dazzling array of special guest musicians joining Sam Lee for the 2021 season include Bernard Butler, Alice Zawadzki, ESKA, Justin Adams, Blythe Pepino, Anna Phoebe, Matthew Barley, Byron Wallen, Jonny Byers, Shirley Smart, Millicent Chapanda, Adrian Freedman, Emily Hall, Lisa Knapp,  Kim and Nathaniel Mann, with more to be announced.

In addition and to launch the series, there will be a number of virtual events taking place, with Sam, live from the woodland, with special guests making remote contributions in real-time or pre-recorded submissions.

Inspired by famous recordings of cellist Beatrice Harrison playing with a nightingale in 1924, folk singer, song collector and nature lover Sam Lee has been hosting reverent celebrations of this endangered bird each spring since 2014. Each year, for a short period mid-April, a few thousand nightingales fly to southern UK from Africa. They can be heard in just a small number of special locations, taking up songful residence after dusk. The territorial males serenade loyally each night for no more than six weeks among the blackthorn and forest margins, a great privilege to those who know where to go…

These unique events at various beautiful outdoor locations, have been featured in ‘Pick of the year’ BBC Radio 4 documentary, BBC TV and other coverage across national (and international) media.

Sam Lee’s debut book, ‘The Nightingale ; notes on songbird’, will also be published on 25th March 2021 by Penguin Random House / Century for those wishing to “Allow yourself to glimpse the world Sam sees, to be part of his love affair with the nightingale, and you will no doubt be delighted.’ LILY COLE 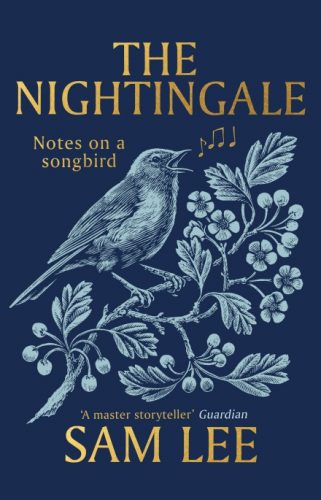 LIVE IN THE WOODS *

Tickets are extremely limited for each performance – so you will need to book soon!

A full Covid-19 risk assessment will take place for these events nearer to the time, reflecting the current Government guidelines. We anticipate that these events will be able to go ahead, however, we will keep ticket holders updated with any changes, and should cancellations be necessary then ticket transfers or full refunds will be available.

The Nest Collective, founded by Sam Lee, is a leading force in developing contemporary and cross-cultural folk music in the UK. They bring people together to experience extraordinary music in unforgettable places, rekindling connections with nature, tradition and community.

Here’s some highlights from last year: