A Window To Other Ways – Marry Waterson and Emily Barker 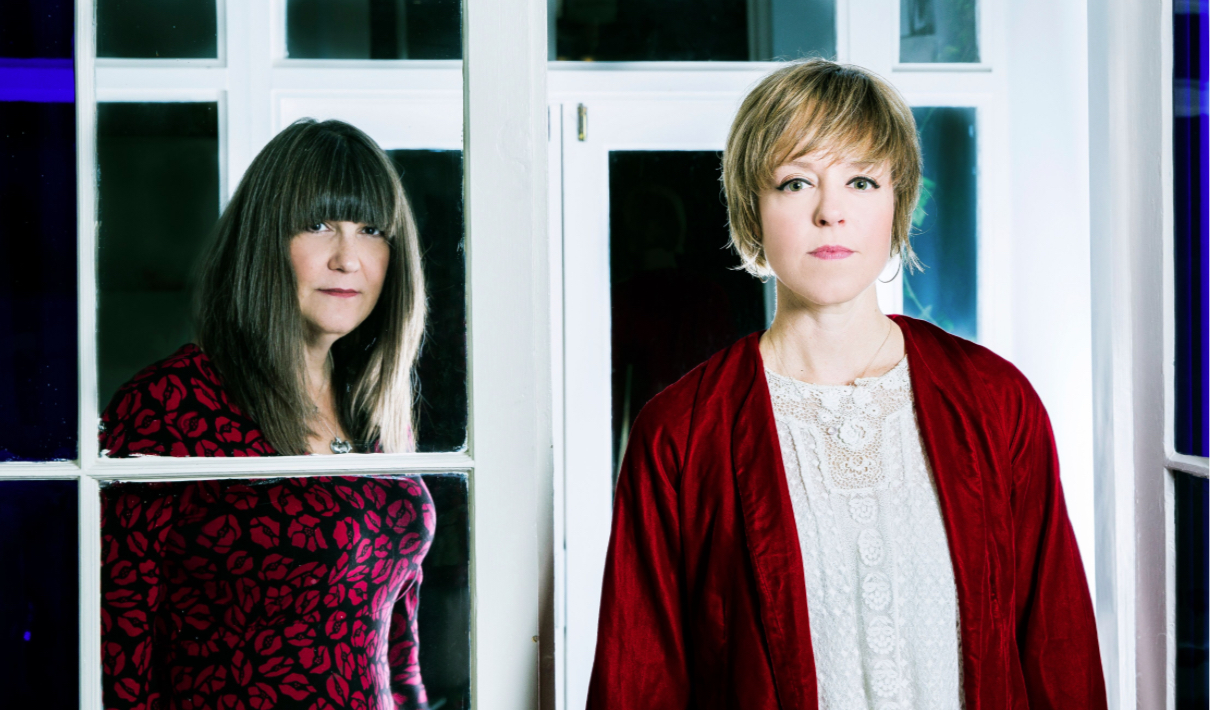 Creativity and commerciality are strange bedfellows. Whilst audiences often clamour for more of what they’ve heard in the past, artists are more inclined to look for those sparks of creativity that produce something new. It was such a search that led Marry Waterson and Emily Barker to work together at a songwriting retreat organised by Kathryn Williams. Sparks flew and the two of them soon realised that there was enough to present to the public. Some weeks back, ‘A Window To Other Ways’ surfaced to show off their sparkly new songs and the pair are about to embark on a UK tour in the autumn.

The record opens with its title track where Marry’s ethereal vocal reflects her folky background though the almost ghostly close to the song flags to the listener that this is not going to be a traditional folk record. That idea is kicked further into touch by the track that follows, ‘Perfect Needs’, with its indie-pop feel and some harmonising that is reminiscent of REM at their finest. If you’re already wondering where to pigeonhole this record – a good thing in my view, ‘Little Hits Of Dopamine’ will totally throw you in the most magical way. It does this with a combination of banjo, double bass, various percussion and a lyric that kicks out at the narrow scope of online friendship.

It’s not just the quality and variety of the songs that makes a difference to this record. Having also met Adem Ilhan in their retreat, the pair have been able to call on his all round playing and producing skills as well as bring along Lukas Drinkwater on bass/guitar and Rob Pemberton on drums from Barker’s live band. Their meeting has serendipitous elements to it but, for sure, there’s nothing accidental about how this record has formed.

There are more exquisite moments to be had with ‘It’ll Be Good’. Its piano introduction gently drawing the listener in as strings and a seductive bass add to its overtly apologetic but apprehensive lyrics. ‘Twister’, one of the tracks chosen as a single to lead you to this record, pulls this harmonising pair together with some lush strings in a winning way too.

In terms of their background, the combination of Marry Waterson and Emily Barker has been billed by some as “English folk royalty meets Australian soul”. Whilst we could argue that this takes a limited view of both artists, it reveals how the collaboration mixes different influences that have helped make ‘A Window To Other Ways’ one of this year’s most imaginative releases.