A Mighty River Of Song. 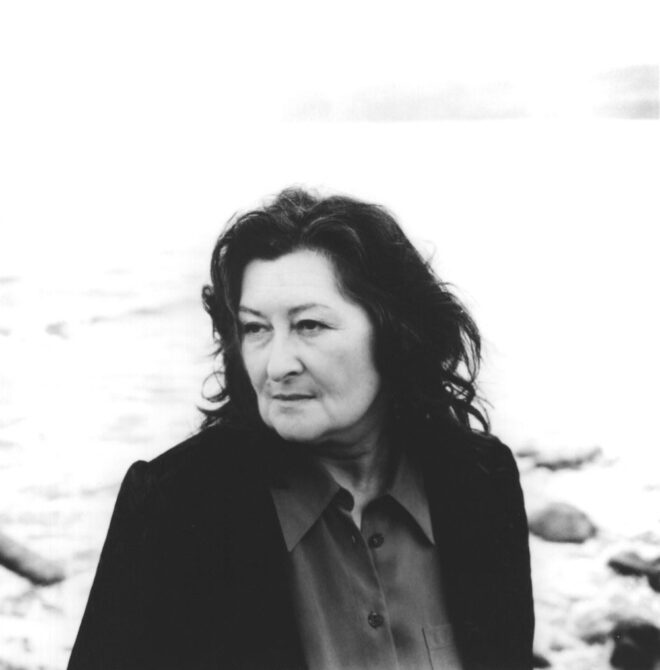 Revered folk singer Norma Waterson regrettably left us, on January 30th. She had been unwell and not performed for quite a while. Her daughter Eliza Carthy announced the sad news on Facebook in a message which read “Not much to say about such monumental events but mam passed away yesterday afternoon.”  Tributes have been posted by many including Billy Bragg who noted she was “ one of defining voices of English traditional music,” and Jim Moray added that “ The Watersons really did change the landscape of the UK folk revival.”

Norma was married to celebrated folk performer Martin Carthy who also sang as part of The Watersons, they were a family acapella group from Hull who had a repertoire of songs which they delivered in an earthy, unadorned style. They rose to become regarded for their performances and understanding of the material. Signing to Topic Records the albums they recorded were critical and commercial highs for endemic music, all worthy contributions to the stock of British roots.

As the membership changed around her – brother Mike and sister Lal, died in 2011 and 1998 – Norma remained the last of the original 1960s founders. She was a remarkable lady, a fine singer and her true contribution to English folk ran deeper than we may ever know. She will be missed. Condolences from Spiral Earth go to her family & friends.