A feast of sound and vision for Bowie fans 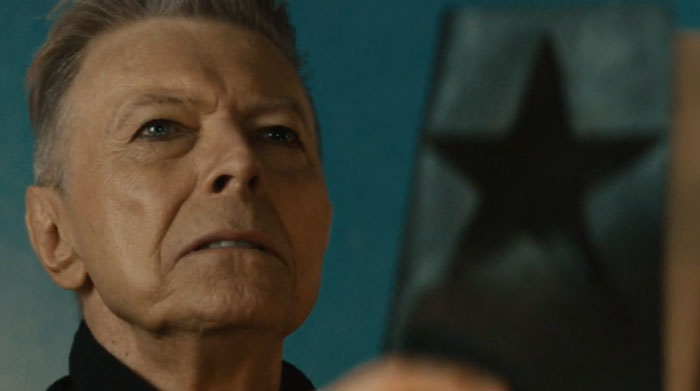 Some people have questioned whether the BBC spent too much time covering the sad and unexpected death of David Bowie, these people, however, are fools. It is only when one views the breadth and scale of Bowie’s life that the true scale of his creative force is realised, and the number of programmes that have been pulled from the vaults and broadcast over the past week have allowed us all to do this again.

Two that are of real interest are on the BBC iPlayer for a few more weeks:

David Bowie: Five Years
‘An intimate portrait of five key years in David Bowie’s career. Featuring a wealth of previously unseen archive this film looks at how Bowie continually evolved, from Ziggy Stardust to the soul star of Young Americans and the ‘Thin White Duke’. It explores his regeneration in Berlin with the critically-acclaimed album Heroes, his triumph with Scary Monsters and his global success with Let’s Dance. With interviews with all his closest collaborators, this film investigates how Bowie has become an icon of our times.’

David Bowie and the story of Ziggy Stardust
‘The Rise and Fall of Ziggy Stardust and the Spiders from Mars is arguably the most important album in the mind-blowing career of David Bowie. Released in 1972, it’s the record that set the mercurial musician on course to becoming one of the best-known pop stars on the planet. In just over a year, Bowie’s messianic Martian invaded the minds of the nation’s youth with a killer combination of extraterrestrial rock ‘n’ roll and outrageous sexuality, all delivered in high-heeled boots, multicoloured dresses and extravagant make-up. In Bowie’s own words, Ziggy was ‘a cross between Nijinsky and Woolworths’, but this unlikely culture clash worked – Ziggy turned Bowie into stardust. This documentary tells the story of how Bowie arrived at one of the most iconic creations in the history of pop music.’