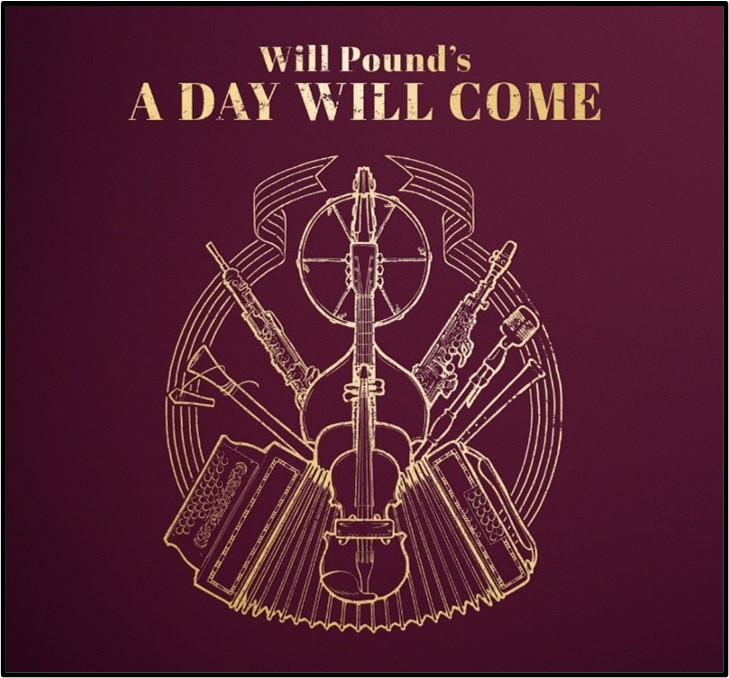 The day has finally come!  Will Pound, the Warwickshire born harmonica wizard and melodeon maestro – had one of the biggest folk album successes of 2020 with his ‘love letter to the E.U’, A Day Will Come.

He released the album celebrating the music of Europe in May 2020 soon after Britain left the European Union but the UK tour due to showcase it was scuppered by the pandemic.

Now, two years on, the tour is back on course with six dates across five counties, featuring the original talented line-up.

Will had spent summer 2019 travelling across Europe meeting myriad musicians who, in turn, inspired the significant album marking the traditional music of the 27 member states. 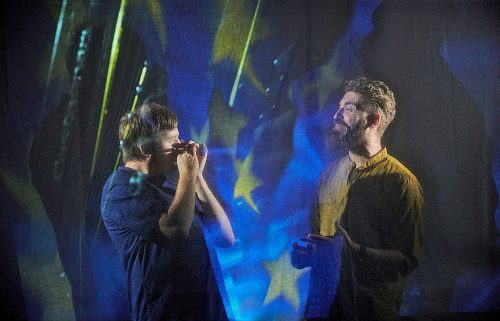 The name of the album comes from an 1849 speech made by French writer Victor Hugo in which he spoke of a united Europe and the ‘disappearance of frontiers from maps and of prejudices from hearts’.

Nominated three times for the coveted Musician of the Year title at the BBC Radio 2 Folk Award Will says: “This was never a pro Remain or pro Leave project – it’s about identity, music and the subject of home.”

The album, which also featured Scottish superstar Evelyn Glennie and Irish-American fiddler Liz Carroll, won huge acclaim being played on BBC Radio 2, 3, 4 and 6 and reviewed in The Guardian.

The release whipped up a whistle-stop journey of the music of a continent – from lively Swedish polskas to upbeat Italian tarantellas, swirling Irish jigs, buoyant French bourrées, relentless rachenistas from Bulgaria and sizzling Spanish jotas.  Now the musicians that joined forces on the album are reuniting to take the captivating music on the road, supported by Arts Council England 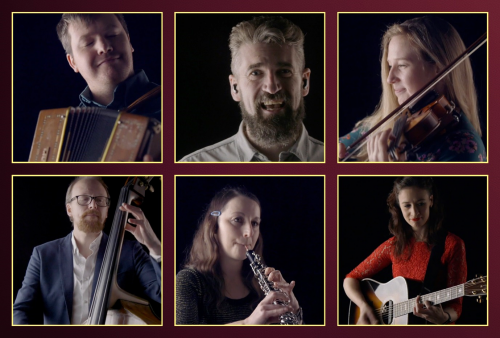 Naturally Will’s superb harmonica and melodeon playing will be to the fore and the show will also feature new poetry by Polish performance poet Bohdan Piasecki. Poland’s first Slam poet, he is now based in Birmingham and the poetry is inspired by interviews with EU nationals that have made England their home.

The tour kicks off in Somerset on May 10 and travels to Warwickshire, Yorkshire, Surrey and Oxfordshire.

Audiences can expect a feel-good, fizzing celebration of Europe’s very best tunes – from Dutch sailing songs to Spanish dance tunes, merry Murinheira dance tunes from Portugal and polkas from Lithuania as well as some of Will’s own vibrant compositions.

WILL POUND – A DAY WILL COME TOUR