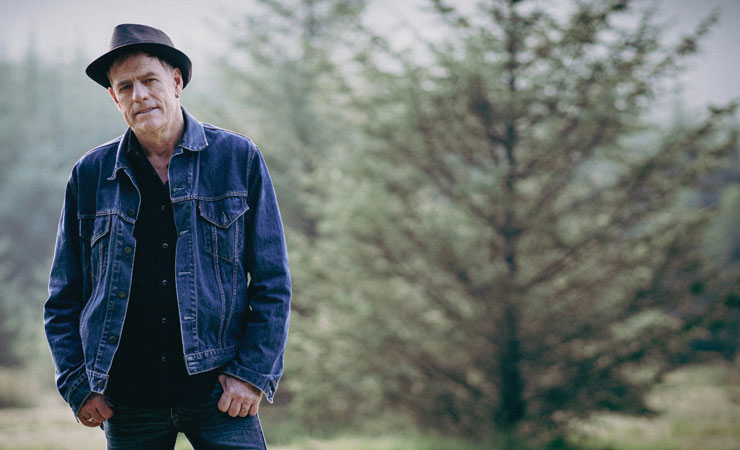 Those ‘significant’ birthdays that we reach get marked in different ways by different people whether in celebratory mood or as just another day. Reaching 60 years old, Martyn Joseph is found in a contemplative mood on his latest release, aptly named ‘1960’ after his birth year. 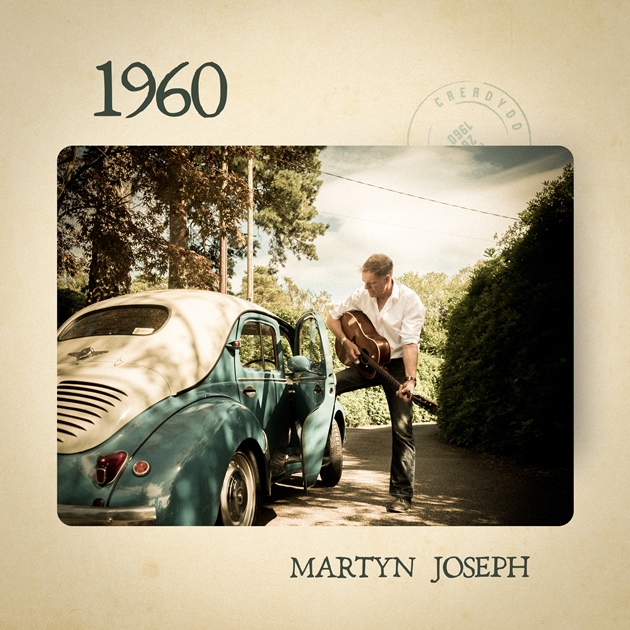 The opening track, ‘Born Too Late’ is typically contemplative with Joseph reflecting on missing out on mixing with the musicians of the US West Coast scene in the late 1960s. “How long does it take for a man to know himself?”, he asks in the chorus, and this sits there as an underlying thought to the album as a whole.

Following on from his hard to beat ‘Here Come The Young’ album, ‘1960’ relies heavily on a personal perspective with family making a strong bid for attention. For example, his father comes to the fore on ‘Felt So Much’ where he reminisces about being five years old and riding in the family car with dad at the wheel. Janis Ian adds piano and vocals to ‘House’, a song co-written by Joseph and Simon Mayo that considers house as home to a growing family. ‘Shadow Boxing’ is a further tribute to his father as it considers how growing families are also ageing families with all the physical trials and tribulations that can bring. As Joseph says about this, it’s a problem best faced where “the bottom line is love”.

Mainly, Joseph plays solo live whereas recorded work gives him the chance to flesh out songs which are typically his own compositions. As time passes, he’s got better and better at using arrangements to provide a variety of musical settings and ‘1960’ finds him at his very best. Whether that’s a shifting beat with full band as on the up tempo ‘Down To The Well’, the simply adorned vocal of ‘Trying To Grow’ with its piano and guitar or somewhere in between like when the delicate trumpet gets added to ‘Under Every Smile’.

As you’ll gather, Joseph’s thoughtful approach to both words and music on what are largely his own compositions draws the listener into self-reflection. However, there is a cover of a song made famous by Glen Campbell, ‘Wichita Lineman’, slipped in as a hidden track at the end of the album. It was a TV appearance by Campbell that helped light the flame under Martyn Joseph’s musical ambitions and, here, supplies a perfect match to the superlative collection of songs found on ‘1960’.