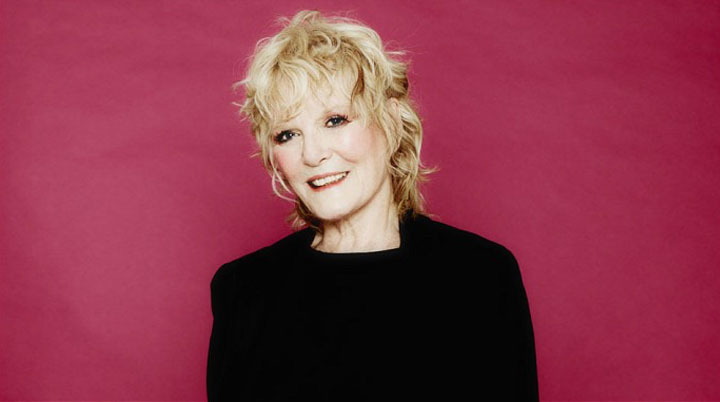 Airport’s Cropredy Convention has a final line up for its 50th anniversary in 2017.

Here is the full release…

Petula Clark will headline on Friday 11 August. With three Grammy Awardsand millions of record sales to her name Petula’s stellar career stretches back to 1949 yet Cropredy will be her first-ever UK music festival appearance.

Petula Clark’s string of Top 40 hits in the UK and around the world includes Downtown, I Know A Place, My Love, and This Is My Song.

“We’re really proud to be the first British festival that Petula has played,” says Fairport bassist and Cropredy co-organiser Dave Pegg. “I saw her show in Birmingham recently and it blew me away – she is a wonderful live performer. I was surprised how many of her hits I knew and her contemporary songs are really great too. Our audience will love her, I’m sure.”

The Trevor Horn Band plays on Thursday 10 August. Considered to be one of the most influential record producers in popular music, Trevor Horn started his career as a bass guitarist. A co-founder of The Buggles (Video Killed The Radio Star), he has gone on to work with – among many others – Paul McCartney, Tom Jones, Rod Stewart, Seal, Frankie Goes To Hollywood, and Genesis.

For Cropredy, Trevor will front a 14-piece all-star band featuring fellow producers Steve Lipson and Lol Creme. The setlist will be packed with songs the trio have produced – between them they’ve had over 200 hit singles – and there may be guest appearances from some of the musicians they have worked with.

Quill take the stage on Friday 11 August. A six-piece fronted by the charismatic Joy Strachan-Brain, the Birmingham-based band embraces many influences in its energetic brand of Celtic-hued rock.

As well as the four acts announced today, Cropredy announced the first fifteen in December. Between them, the nineteen acts will present more than thirty hours of live music over three days. The complete 2017 line-up in performance order is:

Fairport Convention
Cropredy will open with the customary musical welcome from the host band’s semi-acoustic line-up.

Show of Hands
Featuring Steve Knightley and Phil Beer, Show of Hands is one the finest acoustic roots duos in England.T

The Divine Comedy
Fronted by Neil Hannon, one of the most original songwriters of his generation, The Divine Comedy’s sumptuous orchestral sound is complemented by acerbic and sophisticated lyrics.

Quill
Birmingham-based Quill embrace many influences in their energetic brand of Celtic-hued rock.

Richard Thompson
Virtuoso guitarist and renowned songwriter Richard Thompson is a co-founder of Fairport Convention and takes the Cropredy stage as part of the band’s fiftieth anniversary celebration.

Petula Clark
Petula Clark is a legendary figure in popular music who has enjoyed a string of Top 40 hits around the world.

Cats in Space
A power-pop seven-piece, Cats In Space unashamedly looks back to the golden days of rock.

Fairport Convention and guests
The festival will end with a stunning set celebrating Fairport’s fiftieth anniversary. The band will be joined by Richard Thompson and other former members.